Joe Kennedy Speaks Out on Nonprofit Abuse by Political Posers 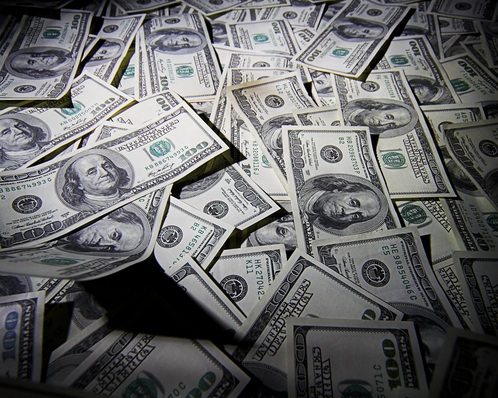 In the Boston Globe yesterday, Joe Kennedy II spoke out against the use of nonprofit status by dark money groups like Republican Crossroads GPS and Democratic Priorities, writing that the groups are baldly misrepresenting themselves as promoting the social welfare by “checking the ‘no’ box when asked by the IRS whether they planned to engage in any campaign activity.”

Joe Kennedy, of course, is the founder of the USA Citizens Energy Corp., which helps provide heating oil to low income people.

He writes, “It is ludicrous to think that such spending is a legitimate expression of a ‘social welfare organization.’ No one should be able to spend tax-free dollars—or be able to deduct donations as a business expense—to elect candidates.”

Kennedy says that 501(c)(4)s have sprung up like mushrooms since the Supreme Court decisions in 2010, and that political mercenaries are taking liberties with the electoral system through them. He suggests that new legislation be written that

He concludes by calling for an end to the abuse of nonprofit status by “political posers and pretenders hiding secret donations beneath a nonprofit disguise.”—Ruth McCambridge