Could This Political Environment Get More Toxic for Nonprofits? The Answer Is Yes—Unless You Act Today

This week or next, before members of Congress leave Washington for August recess and their re-election campaigns, they could decide the fate of attempts to politicize a major segment of the charitable nonprofit community.

The issue is whether the US Senate will agree to undermine the decades-old Johnson Amendment that protects charitable nonprofits, houses of worship, and foundations from demands that they participate in political campaigns for or against candidates for public office. The House has passed anti-Johnson Amendment language three times within the past year, including last week. So far, the Senate has said no to politicizing any portion of the charitable sector, but pressure is building to adopt anti-Johnson Amendment language, and election-year politics could prove to be a wild card. That’s why people who care about the integrity and effectiveness of the charitable nonprofit community need to contact their Senators now to say no. (If you’re already committed, visit the National Council of Nonprofits website for contact information and core messages.)

Last Thursday, the majority in the House passed HR 6147, a 457-page spending bill containing language that would effectively block enforcement of the Johnson Amendment against religious organizations for even the most egregious violations—including pouring charitable church assets directly into political campaigns. If the Senate ultimately agrees, perhaps by yielding to the House in conference committee, this radical change would weaponize houses of worship as political entities and allow secret—and suddenly tax-deductible—campaign contributions to be funneled through “churches.”

The news gets worse. Also last week, as NPQ reported, the administration revoked a regulation requiring many non-charitable tax-exempt organizations to disclose their donors to the IRS. As a result, law enforcement will not have access to the identities of people trying to buy elections through tax-exempt entities such as 501c4 social welfare organizations, 501c5 unions, and 501c6 chambers of commerce.

These parallel actions make it impossible for the US House and White House to continue denying their real objective: to politicize the trusted nonprofit community by empowering unlimited and untraceable political money to flow through charitable and other nonprofits to benefit partisan special interests.

Charitable nonprofits do not exist to launder political money; we are here to solve problems in our communities. The collateral damage caused by these governmental actions would be devastating to the reputations of charitable nonprofits, even when they refuse to engage in partisan politicking.

What makes these controversial actions even more offensive is that the politicians and monied interests trying to destroy this longstanding protection have attempted to disguise the truth from us by claiming with a straight face that they are acting in the name of free speech and religious liberty. In reality, their actions will just make it easier to rig elections by cloaking the identify of those seeking to manipulate our elections and democracy.

But don’t take my word for it; compare what they claim versus the facts:

Back to the Present-Day Threats

The House passed its version of the spending bill with the harmful language; the Senate is scheduled to take up its own version this week. So far, the harmful language has not been added to the Senate bill, and Senators say they are trying to avoid controversial, poison-pill riders such as the anti-Johnson Amendment language. But we all know that what’s considered controversial in the halls of Congress depends on whether politicians are hearing from constituents (with an assist from reporters and social media). I know you are busy and don’t want to waste your time. But the truth is, Senators need to hear from you loudly (at least) twice at these known threat points:

The message both times will be that you strongly oppose and expect them to stop this dangerous and controversial language. Please, for the sake of our missions, our sector, and the people we serve, call and tweet your Senators today. 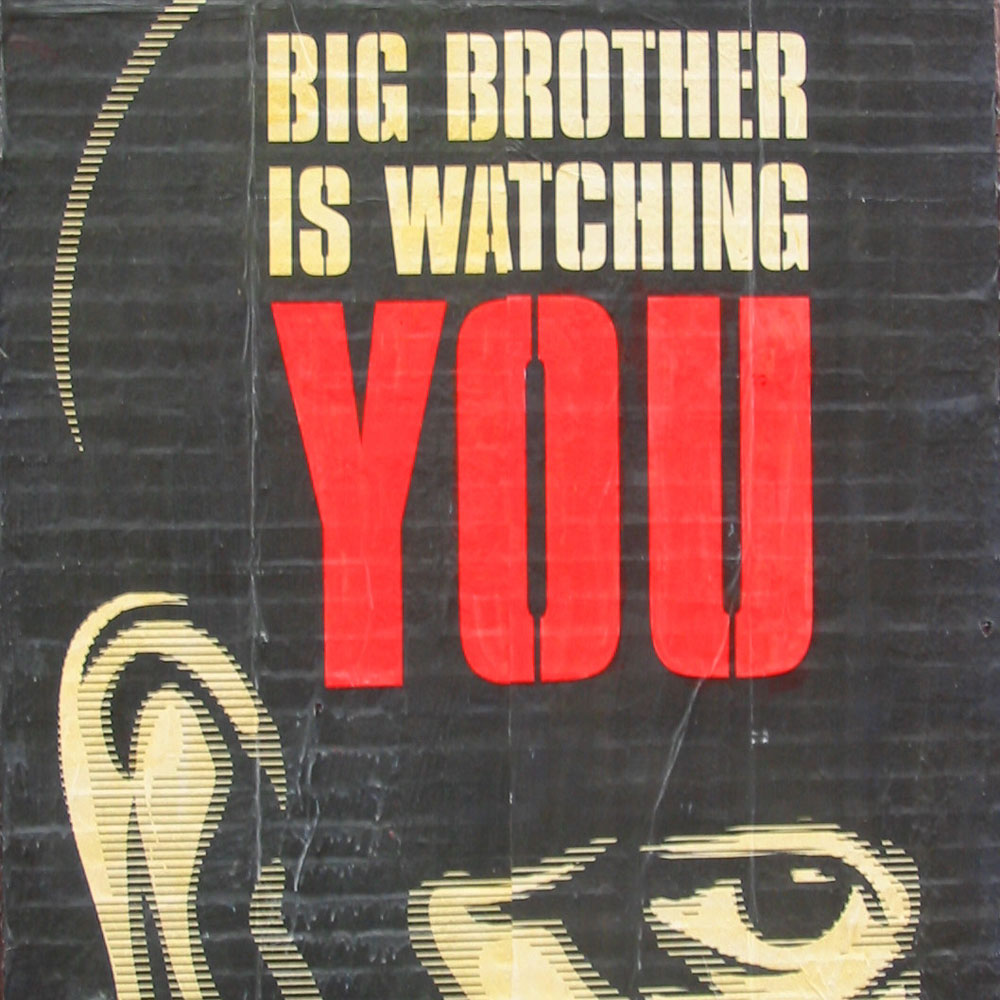 How Nonprofits Can Stop Trump’s Effort to Roll Back...