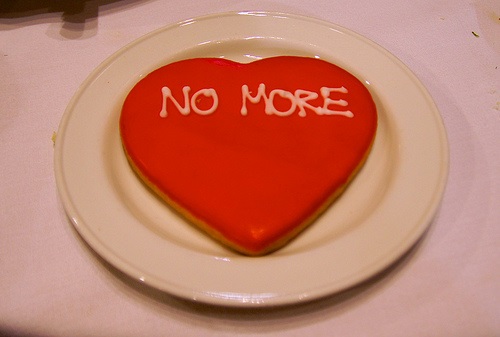 The Joyful Heart Foundation’s Accountability Project, an initiative that’s part of the #EndTheBacklog program focused on identifying the extent of the national rape kit backlog, has released new information detailing the number of untested kits in several cities nationwide.

Through public record requests, the foundation discovered the following totals:

“We commend these cities for sharing their data with us and hope they will take aggressive and comprehensive steps toward rape kit reform,” said Ilse Knecht, Senior Advisor for Policy & Advocacy, in a press release. “Joyful Heart stands ready to provide assistance to these and other communities working to address their untested kit backlogs.”

While these cities are complying with the public records requests, very few states and no federal agencies currently require police departments to keep track of how many untested kits are accumulating in their storage lockers. Now that these numbers have been released to the public, one would hope that these cities would begin or continue to undertake efforts to eradicate their backlog.

They can take direction from a new law in Maryland that will not only require law enforcement agencies to record the number of untested kits in their possession, but the amount of times that kit had been backlogged. Along with what could be accomplished with this law, Maryland also signed a second bill into law that will allow sexual assault survivors to track the status of their rape kits. The backlog in Maryland was believed to have reached 1,500.

Comparatively, these totals trail behind several other cities that have taken up initiatives to test their backlogged kits. Recently, Houston recently completed a campaign to eliminate its backlog, in the end testing almost 6,600, which resulted in 850 DNA hits. Other cities have still higher totals: Detroit found 11,341 in 2009; Memphis, 12,164; Tulsa, 3,783; and more. Then, there are those cities that don’t even know how many untested kits that they have. For those cities, initiatives like the Accountability Project are instrumental.—Shafaq Hasan