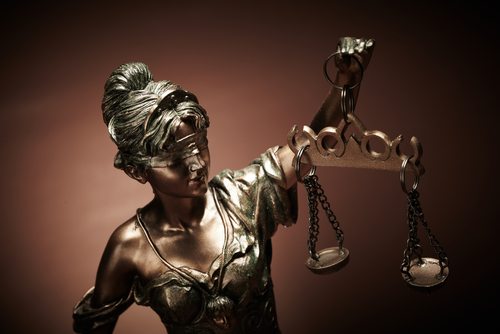 When a judge orders a defendant to do community service at a nonprofit or make a donation as a condition of probation, there are some ethical and common-sense considerations that need to be applied.

In Texas, District Judge Jeanine Howard has been requiring that defendants, as part of the conditions of their probation, contribute money to a charity of her choice. To make it worse, Howard, a Catholic, has been ordering payments to the St. Vincent dePaul Pantry, a Catholic Charity. News 8 reports that tens of thousands of dollars in donations have flowed to St. Vincent dePaul through Howard’s judicial orders.

Experts agree that the practice is a problem because it indicates bias or partiality for that particular charity. The opinion issued by the State Commission on Judicial Conduct reads, in part, “Judicial power should not be used to force litigants to provide gifts or services to specified charities or to other organizations; judges should not be choosing among competing charities.”

This is not the only recent problem this judge has had relative to nonprofits. Last week, Howard sentenced Sir Young, a rape defendant, to five years of deferred adjudication probation, but it had as a condition “250 hours of community service at a rape crisis center.” The Dallas Area Rape Crisis Center naturally protested the order, saying that he wasn’t welcome at the center. The judge then reversed her order on that and other more standard sex offender conditions, including refraining from contact with children, going through sex offender treatment, undergoing a sex offender evaluation, and taking annual polygraph exams.

Howard also made inappropriate comments about the victim in the case even though Young pled guilt and admitted that he did not have the girl’s consent.—Ruth McCambridge