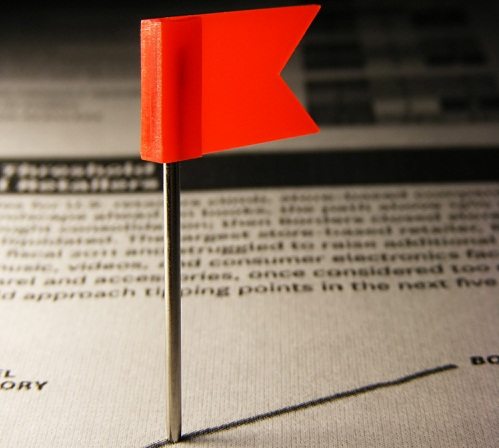 Sometimes, the best-motivated bequests don’t go as intended, as evidenced by documents recently released about the fundraising of a Catholic organization called the Legion of Christ. A Rhode Island widow named Gabrielle Mee gave millions of dollars and bequeathed 90 percent of her estate to the Legion of Christ. She was so taken with the Legion and its founder, Fr. Marcial Maciel Degollado, that she became a “consecrated woman” in the Legion’s lay wing.

When she made her donations, Mee probably never anticipated that Pope Benedict XVI would order an investigation of the Legion to reveal that Fr. Maciel sexually molested numerous seminarians and fathered children by two different women. Pope John Paul II had been a prominent supporter of Maciel, calling him “an efficacious guide to youth.” Even when he was known as Cardinal Ratzinger, Pope Benedict has initiated investigations of Maciel’s behavior and operations, though it took until 2006 before he retired Maciel to a life of penitence and prayer. It wasn’t until 2009 that the Legion acknowledged Maciel’s paternity in regards to at least one child.

Although Pope Benedict finally took action against the Legion, the Vatican had heard reports of Maciel’s sexual abuse for many years. Like U.S. dioceses dealing with abusive parish priests, the Vatican spent years protecting the religious institution of the Legion rather than calling Maciel and the Legion to account.

Mee’s niece, Mary Lou Dauray, sued both the Legion and Bank of America (which had absorbed Fleet Bank) for having defrauded the elderly widow. Although Superior Court Judge Michael Silverstein ruled that Dauray lacked standing, his ruling also called the Legion’s fundraisers “clandestinely dubious spiritual leaders,” and raised questions about the Legion’s approach to tapping donors like Mee. However, documents related to the case remained sealed when Silverstein dismissed it until recently, when Silverstein opened up the record in response to requests from several media outlets.

Dauray’s lawyer charged that the Legion used Mee “as a piggy bank…for $30 million in donations for 16 years.” The attorney, Bernard Jackvony, said that Fleet Bank “facilitated the Legion’s access to the flow of money from Mee” when it should have administered the estate to protect it against what he characterizes as the Legion’s gambit to take the reins of the money. According to Jackvony, the Legion was a business customer of the bank.

The judge’s release of the Legion’s fundraising documents is interesting. One might think that these documents are generally protected by 501(c)(3) non-disclosure rules, doubly so in the case of religious bodies that don’t file the tax returns that public charities do, but the judge said that, in the case of the Legion, the document release was in the public interest. This step is particularly unusual given that the judge ruled against hearing Dauray’s case. Based upon these documents, the sorry history of the Legion besmirches the Catholic Church; as the judge in this case ruled, even as he dismissed it, the Legion’s treatment of Mee “raises a red flag.” The patience of the courts with willful abusers of the public trust seems to be getting thin. —Rick Cohen