Judge to Determine What in Behavioral Health Audits Must Be Released 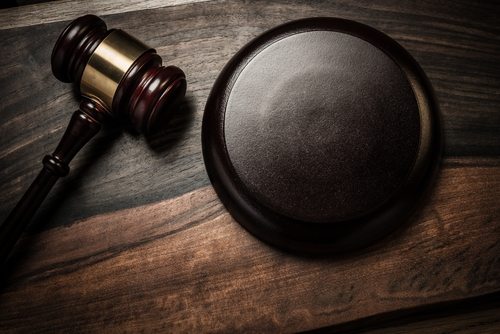 NPQ has, since mid-summer, been following the situation in New Mexico where a dozen behavioral health organizations in the state were closed after an audit showed that there were overbilling and fraud problems. But the audit findings have never been released to the providers or to watchdog groups, including the press. New Mexico lawmakers have been critical of the state administration for not allowing providers a chance to respond to the allegations before freezing their Medicaid payments and essentially forcing them to shutter their operations. Clients were transferred to providers based in Arizona.

Now, after a suit brought by the New Mexico Foundation for Open Government, district judge Sarah Singleton has determined that she will review the 300-page audit and rule on what information must be disclosed under the Inspection of Public Records Act. Her ruling may come within a few weeks if there are no complications.