Justice Roberts: Facebook Judgment May Go Forward, but He Has Concerns about Cy Pres Awards 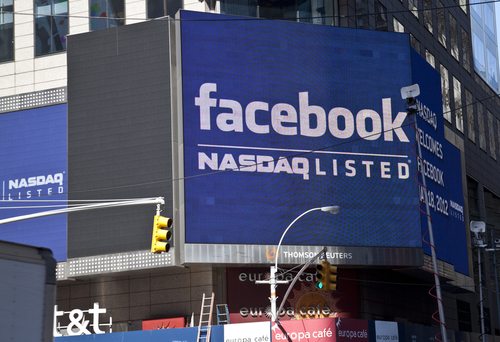 The U.S. Supreme Court rejected a challenge Monday to the settlement of a Facebook privacy suit that contained almost $10 million for lawyers and a new educational foundation, but netted nothing for Facebook customers.

The privacy suit was brought in relationship to a Facebook scheme named Beacon that disclosed a user’s online purchases to the Facebook customer’s entire network of “friends.” An icon that would allow the user to opt out appeared only very briefly on the screen. After many user complaints, Facebook went to an opt-in program, and then discontinued Beacon altogether when the class-action suit was settled in San Jose in 2009.

But the suit did not seek to compensate the 3.6 million customers potentially impacted, with the exception of $39,000 which went to 19 plaintiffs, instead netting up to $3 million to attorneys’ fees, and $6.5 million to a newly created and “Facebook-controlled” foundation to educate businesses, regulators and the public on Internet privacy and security.

This last commitment would be called a cy pres judgment, described here as follows:

“Cy pres is a legal term that roughly translates into ‘as good as,’ which modern-day lawyers and judges have interpreted to justify settlements that generate meaningful fees for the the lawyers who negotiate them but not enough to pay their clients anything. Instead, the money flows to unrelated charities, in a maneuver some scholars have argued violates the constitutional requirement that all parties before a federal court must have a live ‘case or controversy.’”

The ruling was appealed to the Supreme Court, but Justice Roberts used the moment to declare that he was disconcerted by Facebook’s role in the new foundation, and that the court was opening to considering other cy pres cases. “In a suitable case, this court may need to clarify the limits on the use of such remedies,” including “when, if ever” they should be used, Roberts wrote.

Other issues that have surfaced with the use of cy pres agreements in the past have involved lawyers convincing judges to steer money into charities close to their own interests, or judges treating cy pres judgments almost as a personal philanthropic pool.—Ruth McCambridge