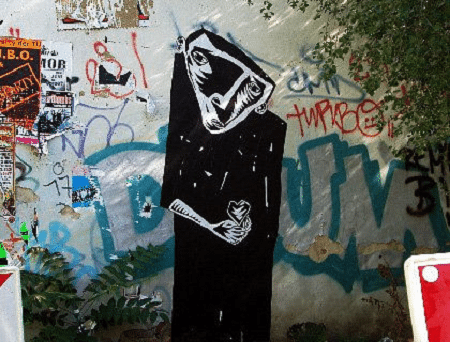 Healthcare insurance coverage is all well and good so long as you have access to healthcare providers. How many people, particularly those with Medicare and Medicaid, find themselves searching for physicians willing to accept patients with those government reimbursements? How many other people live in communities where physical access to doctors, nurses, and hospitals is limited?

Did you know that Congress established a 15-member commission to investigate these questions concerning the shortage of health care professionals? If you didn’t that’s probably because the commission hasn’t issued a report. In fact, it hasn’t even met yet because, according to Dr. Sheldon M. Retchin, the vice chairman of the National Health Care Workforce Commission, “We are prohibited from meeting and discussing these issues.” The chairman of the commission, Peter I. Buerhaus, a professor of nursing at Vanderbilt University, called the inaction disappointing and said that the problems of the healthcare workforce “were apparent before health care reform, and they will be even more pressing after health care reform.”

Although established by the Patient Protection and Affordable Care Act (ACA), the commission has been denied a requested $3 million operating budget in each of the last two years. Republicans have not acceded to the budget requests of President Barack Obama and Sen. Tom Harkin (D-Iowa) because authorizing anything that would work to fund or improve “Obamacare” would suggest that the GOP has given up on the idea of undoing the legislation entirely—even though Republicans, Democrats, and everyone else knows that, after a Supreme Court decision and Obama’s reelection, the ACA is not going to be overturned.

One member of the commission, Kim J. Gillan, the director of the workforce training program at Montana State University-Billings, told the New York Times that federal officials were clear that the commission was not to meet, not to function as a group, and should not even contact each other. Another member, Thomas C. Ricketts of the University of North Carolina at Chapel Hill, said that the Government Accountability Office told the commission that “we were not to work or be seen to be working.” In this case, it seems Franz Kafka would have had difficulty designing a political and bureaucratic stalemate as deft as the Republicans’ rejection of any activity to improve the delivery of healthcare as the Affordable Care Act goes live.

Here’s our recommendation: this is a time for civil disobedience. The 15 members of the commission, all respected professionals, probably show up at the same conferences and seminars. If they aren’t wearing paper bags over their heads, they might acknowledge each other by a secret sign, like Paul Newman and Robert Redford in The Sting.

And then, when their governmental monitors aren’t looking, they can all dash into a conference room, close the door, and convene. Yes, it’s illegal, but isn’t it a nice thought to be declared guilty of civil disobedience for the effrontery of discussing how to deal with shortages of healthcare professionals? One, two, three, four: it’s better healthcare we’re fighting for!—Rick Cohen