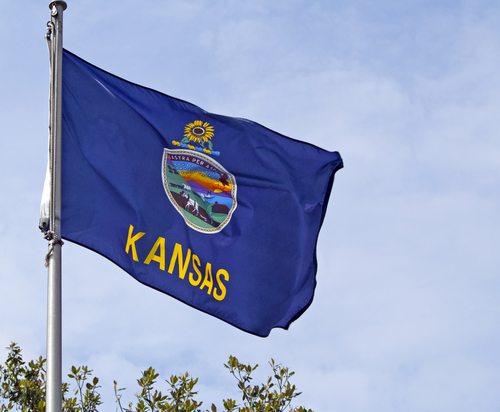 Our most recent Cohen Report discussed Kansas Gov. Sam Brownback’s new state government contracting policy that might squelch public policy advocacy by nonprofit grant and contract recipients (if you didn’t read it, we recommend that you check it out here before continuing on). Our report also noted an additional story out of Kansas that raises questions about exactly what the Brownback administration is trying to do.

Brownback’s new policy (which we believe adds a layer of vague and confusing restrictions to state government contracts with nonprofits) is meant, if you can take the administration’s explanation at face value, to make sure that nonprofits don’t misuse state or federal grant funds for legislative lobbying—a practice that is already clearly prohibited by federal and state law. But Brownback wants to go a step further with an additional set of constrictions, with the implication, one presumes, that the state government would monitor and enforce the new regulations—that is, if it can.

However, the enforcement track record from the Kansas attorney general’s office regarding actual complaints against allegedly wayward nonprofits appears lackluster. The Journal-World reports that the Kansas AG completed investigations into 17 complaints against nonprofits in 2011, but with minimal action to rectify the situations. For instance, the Journal-World found several examples that appear to be unresolved by the AG’s investigations:

Although these three cases look like worthwhile arenas for AG action, the AG’s office didn’t pursue these matters. If the allegations cited by the Journal-World are true, these instances would be examples where consumer protection is needed or else charitable donors might be likely to see their charitable dollars misused. The cases above contain the red flags of situations where individual donors’ contributions could be filched by people whose interests might not be charitable in any way, shape, or form, but the AG is reportedly sitting on the sidelines.

Yet despite this reported lack of action from the AG’s office, in a move that could squelch the free speech rights of nonprofits, the Brownback administration is adding vague, broad, and arguably unenforceable contract provisions to state contract language that the state would presumably try to enforce anyhow. When it comes to nonprofit enforcement, is the Brownback administration putting the emphasis on the wrong syllable?—Rick Cohen