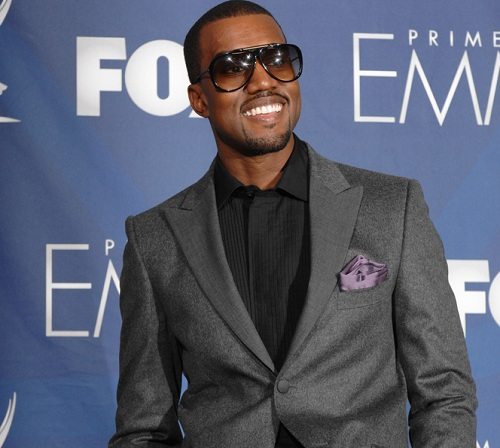 Kanye West believes that rappers are the new rock stars in our culture, and he’s the biggest star of them all. It’s good that he has positive self-esteem. We should all feel as positive about ourselves.

In West’s case, hopefully some of his self-confidence comes not only from his amazing rap compositions, but his reinvented charitable activities. After having taken a load of criticism for the rather sparse activity of his foundation, he has been trying to step up his positive charitable activity. In the South Side of Chicago, Donda’s House, named after West’s late mother, linked up with St. Sabina Church to teach children between the ages of 15 and 24 to write and record their own music. The 10-week program will be led by rapper Rhymefest and offer nutrition and exercise advice from an unnamed former professional football player.

Perhaps less positively, West gets the confidence to name himself the world’s number-one rock star by being paid $3 million to give a private concert for the grandson of Kazakhstan dictator Nursultan Nazarbayev, a strongman whose record of human rights abuses is widely known and despised. West took the gig, but another rock star, Sting, has turned down offers from Nazarbayev. In the country’s constitution, Nazarbayev is both president and “Leader of the Nation” and controls the country through an authoritarian grip on the nation as well as control of a substantial portion of the nation’s wealth.

Our guess is that the 10-week Donda’s House program should have wrapped up by now. This week, West declared himself a “creative genius” on the Jimmy Kimmel show. Is West a creative genius in the field of charity and philanthropy, too? Will any of his Kazakhstan booty go to his charitable activities? As questionable as it was that he performed for this dictator, it would be a nice charitable move to turn the largesse over to his Chicago charities.—Rick Cohen