Kauffman Foundation: Over-50s Looking at NP and FP Startups as Next Step 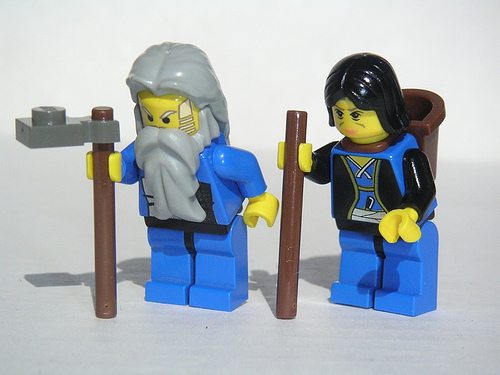 “The 30-year corporate job with a gold watch isn’t there anymore,” said Dane Stangler, vice president of research and policy for Kauffman. “A lot of people are not ready to retire. We are living healthier for longer, and they are looking for a main income or a supplementary income.”

This appears to be the beginning of a trend, since according to research performed by San Francisco-based Encore.org in 2011, which studied baby boomers’ plans for new careers, approximately a quarter of Americans between the ages of 44 and 70 are considering founding their own business or nonprofit. This trend may have something to do with the confidence of the baby boomer crowd. “Baby boomers are more educated and probably more entrepreneurial than earlier generations,” said William Frey, a Senior Fellow at the Brookings Institution, while Kenneth Johnson, senior demographer at the Carsey Institute at the University of New Hampshire, noted, “They are more likely to own their own homes and have some assets that can be used to finance businesses.”

According to this article, 65 percent of people between 55 and 64 were working or seeking work in 2012, as contrasted with 56 percent in 1992. As an even greater contrast, this is as the under-45 workforce participation rate has fallen. The trend could be good news for jobs, since according to research done by economics professor John Haltiwanger of the University of Maryland, startups do a disproportionate share of job creation.

For the older entrepreneurs themselves, it provides a way to do work that really jazzes you and matches your skills and interests. After all, as Gary Burtless, a senior fellow at Brookings Institution and former economist at the U.S. Labor Department, said, “If you are laid off from a decent job, if you start your own business, you don’t have to worry about the biases of any personnel office as it looks over applicants’ resumes.”—Ruth McCambridge