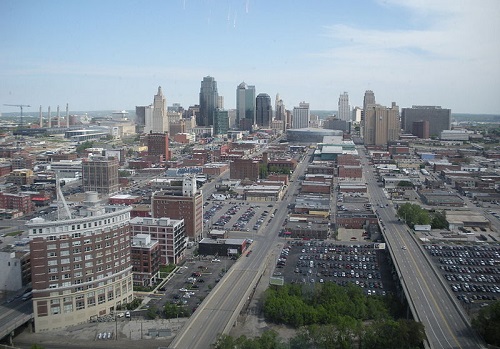 Tom McDonnell has apparently surprised the Kansas City community with his announcement that he will be leaving the position of president and chief executive officer of the Ewing Marion Kauffman Foundation on June 30th after a mere 18 months on the job.

McDonnell, formerly the chair of the foundation’s board, reportedly spearheaded the effort to unseat Carl Schramm, the former president who also left quickly in 2011. That ouster was driven at least in part by the intention to reconnect the foundation to the local community, which had felt largely abandoned by the charity, which has assets of $2 billion.

Although the current board chair, Janice Kreamer, said McDonnell, who only started the job in January of 2013, provided “perfect” leadership to the foundation in the CEO position, there is no doubt that the transition will raise the anxiety of grantees, who saw a major shift occur in conjunction with the last transition. Kreamer did not wish to say whether or not the board had known of the potential for so short a tenure, but the foundation’s public statement is simply that McDonnell’s “personal plans do not allow for a long-term commitment in his current role” consistent with the foundation’s five-year strategic plan. McDonnell is saying the same, adding that Kauffman needs a leader who can stick around for the next five to seven years. Kreamer said the foundation would publicly share more details about its new strategic plan at a later time.

Wendy Guillies, a foundation vice president in charge of communication and the person who handled the Schramm transition communications, will become acting president and CEO on July 1. Perhaps now that the foundation has recommitted to the local scene, Guillies can lead the foundation in the direction of better communications with that community because this has to be somewhat unsettling.—Ruth McCambridge