Komen: Collateral Damage Assessments Made on the Fly 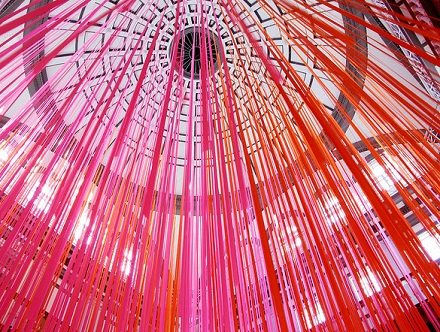 This, of course, comes in the wake of the dust up around Komen’s defunding of Planned Parenthood which was widely seen as a politically motivated act. A massive outcry against the agency’s behavior occurred at the time and Komen rescinded its defunding decision but many wondered if the group had created long lasting damage to its fundraising capacity.

Erin Gloria Ryan, writing for Jezebel, comments, “They’re probably right to worry. Since rescinding and then reinstating grants given to Planned Parenthood for breast screenings, Komen’s signature Race for the Cure events have turned in seriously disappointing numbers. In Fort Worth, registrations for the event are down 42 percent as compared to last year. Southwestern Florida’s race only raised two-thirds of the money organizers set out to raise. And in Arizona, donations to the organization are down 60 percent as compared to last year.” A spokeswoman for Komen responds that some campaigns may be down but some are up.

Meanwhile, elsewhere in coverage of the war against women, Margaret Talbot, also of The New Yorker, reveals that 2011 saw 80 new restrictions on abortion rights enacted by state legislatures, as contrasted to 23 in 2010. –Ruth McCambridge