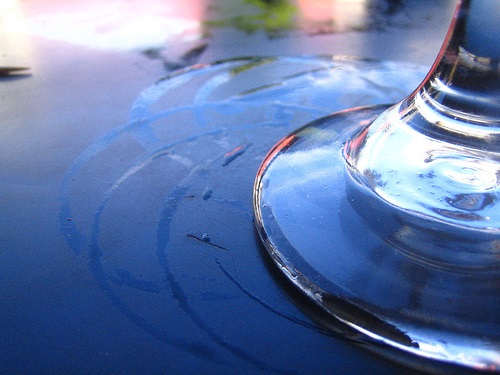 High-profile nonprofits that rely heavily on public funding sources need to be aware that they are subject to a higher level of scrutiny from political leaders than those that rely primarily on private philanthropy.

The audit found that the health plan, an independent nonprofit that has a $4.1 billion annual budget and provides managed healthcare services to low-income county residents, was in good shape, with lower than average administrative costs. But the paper says it raised concerns about meal spending, including $23,500 spent on a retirement dinner and a number of farewell lunches for the plan’s former chief executive. The audit also questioned spending on catering at meetings of the L.A. Care board and at other employee meetings and training sessions:

“L.A. Care is a public agency that primarily served the County’s most vulnerable and low-income residents. Due to their high visibility within the community, the Agency’s management should consider establishing more detailed guidelines and dollar limits for discretionary spending on business entertainment and meals.”

L.A. Care’s interim executive director agreed with the recommendations, but defended some of the expenditures, telling the Times that “because L.A. Care was established to engage in the competitive health care sector, in order to support staff productivity and retention, we hold employee events and wellness activities that maintain the morale of our workforce.”

The Supervisors reactions ranged from outrage to mild disapproval, with a call for the agency to report back on new policy procedures in 45 days.—Larry Kaplan