What Was Rage Philanthropy After All?—And Has It Run Its Course? 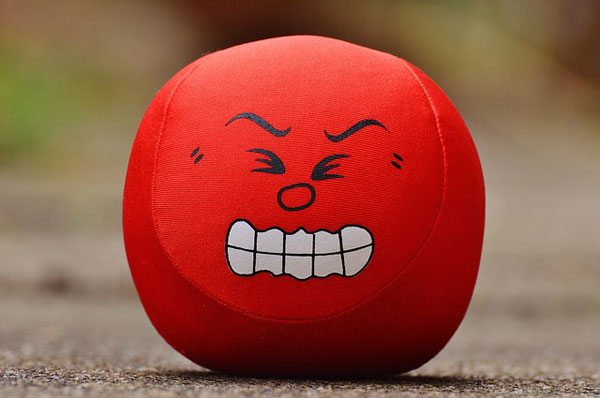 NPQ is often amazed at how rapidly this sector is subjected to the rollercoaster lifecycle of odd ideas foisted upon it. For instance, take the notion of “rage philanthropy,” which in the end was an extreme but logical expression of values by those who did not agree with the excesses of the new presidency.

We see the name of the phenomenon as derived from the practice of giving as a response to provocative acts; Mike Pence says something threatening about abortion, and we shoot off a donation. But its use today seems to cover the whole wave of giving that distinguished Trump’s first hundred days. And now we have a recent report by the National Research Group and PMX, a marketing group, heaping meaning on what they say is “a return to pre-inauguration levels in the amount of both charitable giving and advocacy.”

The report finds that “the vast majority of Democratic voters”—75 percent—“are more concerned than ever before that the organizations they support will be defunded. Their intention or ability to give more to every threatened cause, however, is not keeping pace with their increased levels of concern.”

An earlier study by the same folk, when Trump was in office 100 days, saw Democrats planning to give about 50 percent more than their baseline level, while Republicans planned to give 28 percent more. But both of those groups’ philanthropy have declined by about a third since then. Additionally, the report observes that the areas of concern for Democrats have shifted, with fears over women’s causes overtaken by environmental issues and protections for civil liberties coming in third. Well, hello! It’s all under attack!

All manner of speculation follows, including the idea that personal financial uncertainty among Democratic donors could be a factor, exacerbated by a belief that their class concerns are not being fairly represented. It even trots out the long-outmoded notion of donor fatigue, proposing that “prolonged rage philanthropy may lead to another condition…‘advocacy fatigue.’” This seems belied by the students and their supporters in a variety of communities and corporations organizing national actions.

If the writers of this report want a distraction from their constructs, logical as they may seem with no additional information, they may wish to consider that Blackbaud found after the 2012 election that politically minded donors tend to give more to nonprofits under the intensity of a campaign year. Since Trump stayed in extremist campaign-stump mode well past the election, is there really anything to surprise us here? Donors and advocates are probably less “fatigued than watching” for the next best opportunity to advance or block something—or so we think, anyway.—Ruth McCambridge and Larry Kaplan

More about: FundraisingNonprofit NewsResearch on patterns of givingTrump administration