L.A. Mayor Commits to Housing All of City’s Homeless Vets 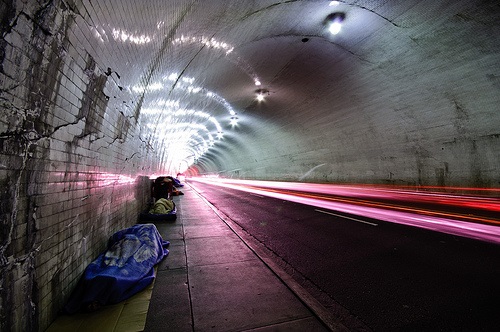 Southern California has often been called the “homeless capital of America,” a dubious distinction it no doubt earns due to the mild weather and sprawling urban landscape. In an effort to fight that problem, the U.S. Department of Veterans Affairs announced a $30 million award for nonprofit agencies dealing with homeless veterans in the Los Angeles area, as reported by the local CBS television affiliate.

The VA says the grant program is effective “because it allows VA staff and local homeless service providers to work together to effectively address the unique challenges that make it difficult for some veterans and their families to remain stably housed.”

Nonprofit organizations and consumer cooperatives that provide services to very low-income veteran families living in, or transitioning to, permanent housing will get the lion’s share of the three-year grant funding.

L.A. County has more than 4,200 homeless vets, and Mayor Eric Garcetti has set the goal of housing every homeless veteran in the city by the end of this year. It’s part of a national effort to get those who served off the streets.—Larry Kaplan 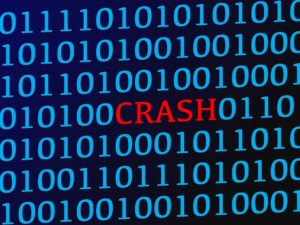 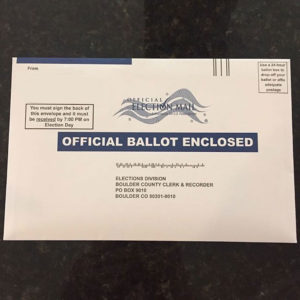 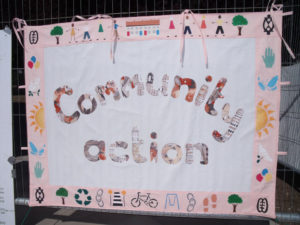 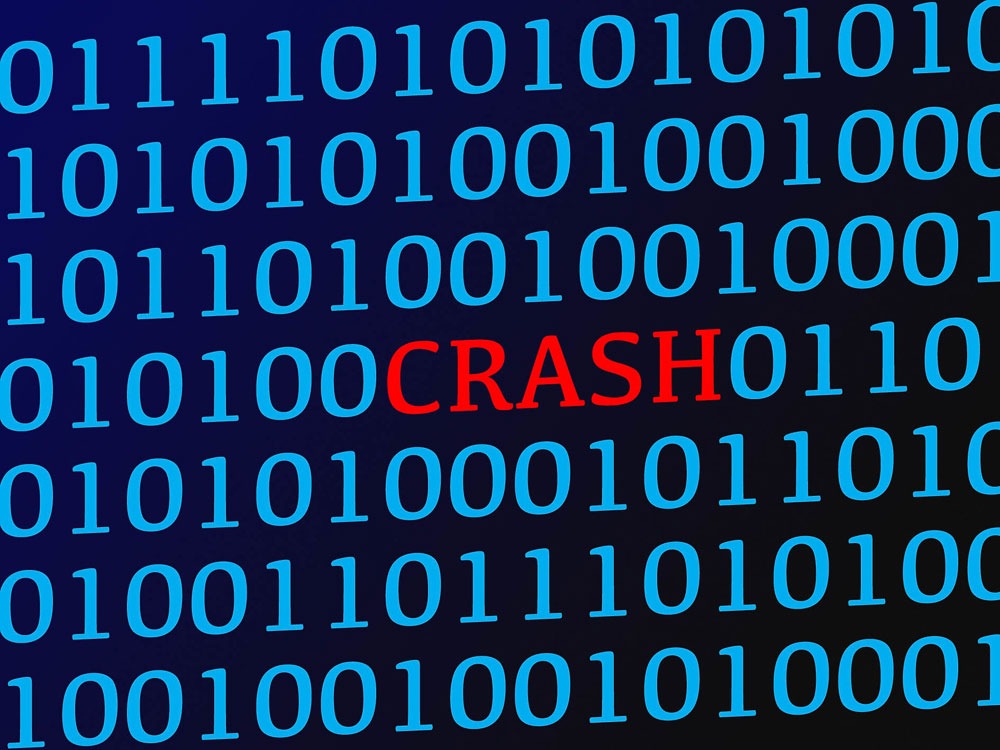