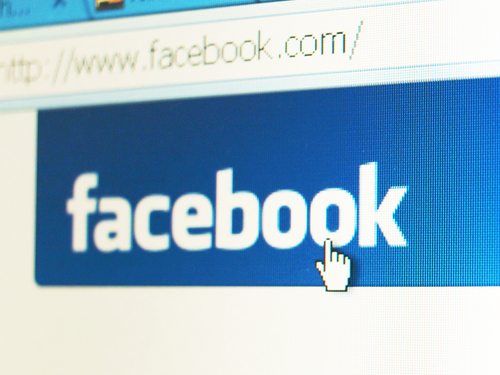 Speech is speech, anywhere you find it, according to the National Labor Relations Board (NLRB). In a series of social media policy rulings and advisories that will impact virtually all non-public employers and workers, the NLRB is applying the 1935 National Labor Relations Act to worker communications on social media. This means that companies (including private nonprofits) cannot fire employees for online speech that constitutes “concerted activity” for “mutual aid” among laborers, such as calls for boosting pay, benefits and working conditions.

The federal agency’s recent actions have surprised many. Some are hooting that the NLRB is trying to maintain relevance in a new age that is decades past the prime era of union organization, which was the founding concern of the agency. NLRB Chairman Mark G. Pearce paints a clear and simple picture of the Board’s viewpoint: “Many view social media as the new water cooler…All we’re doing is applying traditional rules to a new technology.” The recent decisions provide guidance for companies to comply with the Act by avoiding broad social media policies with vague restrictions against negative commentary. However, the NLRB rules do not protect employees who are merely venting on social media with no sense of communal labor welfare.

One decision came out in favor of several workers fired from Hispanics United of Buffalo, an Upstate New York social services agency. On Facebook, the workers had, sometimes with crude language, railed against a co-worker who threatened to complain to management that they weren’t working hard enough. The agency fired them, asserting that they had attacked the co-worker through their postings. The NLRB ruled in the fired workers’ favor because the Board considered their Facebook activity to be a concerted effort to improve working conditions.

On the other hand, the NLRB failed to support a crime reporter for the Arizona Daily Star who responded to a slow news night by tweeting such gems as “You stay homicidal, Tucson.” A few fact-specific rulings don’t comfort some who fear a lack of a bright line will lead to more litigation. For instance, labor lawyer Steven M. Swirsky tells the New York Times, “Even when you review the N.L.R.B. rules and think you’re following the mandates, there’s still a good deal of uncertainty.”

NPQ has been following this situation for some time now, and the NLRB is weighing in at a moment of great controversy in all corners of the American social sphere as to whether and/or to what degree to control social media activity. The decision appears to tap in to some backlash on what some see as an overreach by employers. Six states now block private employers from demanding that employees and job applicants hand over their social media passwords. Similar bills have been introduced in other states. It remains to be seen whether the NLRB’s recent rulings will spark a more active conversation on Capitol Hill. –Louis Altman