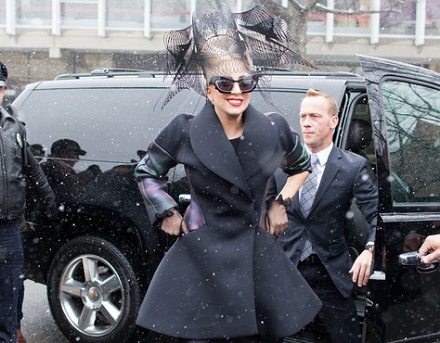 The Born This Way Foundation (BTWF), founded by Lady Gaga and her mother, Cynthia Germanotta, launched in February with a mission to empower LGBT youth and prevent bullying. Six months later, it’s first youth advisory board (YAB), 24 individuals from age 17-23, convened for a three-day summit at Paramount Pictures in Los Angeles to help direct the organization’s goals and strategies. BTWF President Cynthia Germanotta said, “The goal of the youth advisory board is to reflect and magnify the strength, determination, creativity, and capacity of our youth, and to have them provide insight on the issues that are most important to them.”

The summit followed the launch announcement of Born Brave Nation, a national coalition that will be comprised of local, youth-led chapters of supporters. The foundation sent out a request online for supporters to share ideas for actions and activities to help build a “kinder, braver” world starting in their own communities. While the Born This Way Foundation is still very young, it bodes well that it is making considerable efforts to include the voices of the youth that it has set out to empower. –Aine Creedon