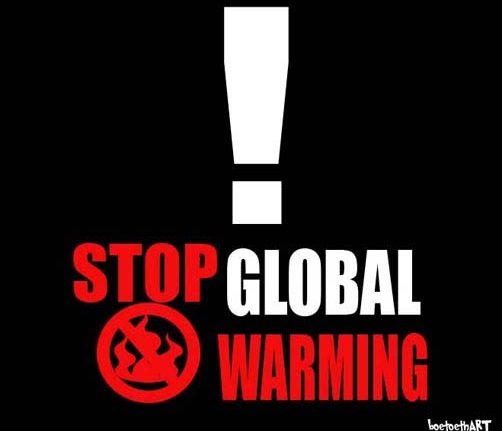 Let’s remind ourselves once again that language matters. Communications requires not only that you say something, but that the other person hears it, too. So understanding which words evoke which responses matters.

A new study based on two surveys has found that many people respond more urgently to the term “global warming” than to “climate change.”

“The studies found that the two terms are often not synonymous—they mean different things to different people—and activate different sets of beliefs, feelings and behaviors, as well as different degrees of urgency about the need to respond,” wrote the researchers. “Global warming refers to the increase in the Earth’s average surface temperature since the Industrial Revolution, primarily due to the emission of greenhouse gases from the burning of fossil fuels and land-use change, whereas climate change refers to the long-term change of the Earth’s climate, including changes in temperature, precipitation and wind patterns over a period of several decades or longer.”

The media tends to use the terms interchangeably. Not so politicians, however. According to a 2011 study, conservatives tend to use the words “global warming” while liberals use “climate change.”