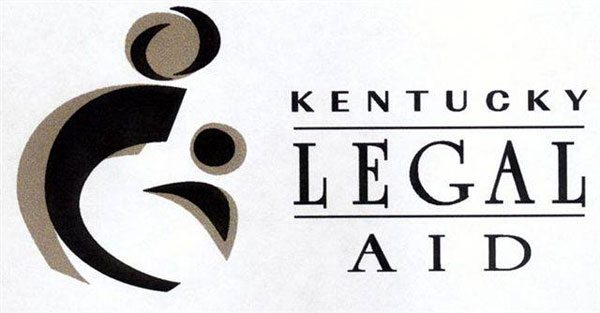 Fundraising for some fields of nonprofits is less about writing proposals and more about warding off recurring political attacks at the federal and state levels. And so it is with legal services funding. Every time we turn around, there is another threat. (We could list them from our archives going back as long as we have been publishing; see here and here for examples.) For instance, just this year, in his budget, President Trump recommended cutting legal aid out of the federal budget altogether through defunding the Legal Services Corporation (LSC). In the budget that was passed and signed, however, Congress restored that funding in full and threw in an extra $25 million. But some are still fighting the funding fight at the state level, such as in Kentucky, where some senators are pushing to have the paltry $1.27 million in state monies for this purpose eliminated.

If Kentucky were to eliminate the program, it would join only two others—Delaware and Idaho—that have no funding to ensure justice in civil courts for indigent residents.

The fight, of course, is well worth having because legal services support is critical to achieving a modicum of fair treatment for low-income people around this country. More generally, they are vital partners to community organizations looking to achieve an equitable justice system. And legal aid services are always oversubscribed. There are four legal aid groups serving low-income people in Kentucky, handling such critical civil matters as “eviction proceedings, benefit appeals, child custody matters, divorces, and protective orders for victims of criminal domestic violence.”

Amanda Young, director of Kentucky Legal Aid in western Kentucky, said her agency handled more than 7,000 cases last year, including helping some elderly clients qualify for Medicaid benefits so they can stay in a nursing home.

“It is, a lot of times, people that nobody else really sees,” Young said. “I’m not surprised [Stivers] might think we’re not doing anything.”

The state dollars, say advocates, would not cause programs to close but it would force them to layoff attorneys, each of whom handle an average of 250 cases a year.—Ruth McCambridge