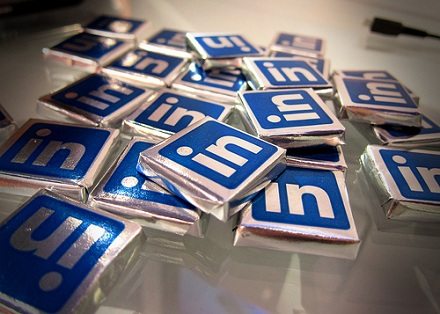 LinkedIn’s recent makeover includes a new “follow” feature similar to what other social networks, notably Twitter, have offered. The site will now allow users to follow some 150 thought leaders that they aren’t directly connected to, allowing followers to see their public posts. At the same time, according to Business Insider, “a list of top-level members will be providing original writing to the aggregated list of stories you normally see in LinkedIn Today,” meaning LinkedIn Today will begin giving emphasis to its own content. LinkedIn plans to select more influencers to join the list, but some notable thought leaders who will be sharing their views are President Barack Obama and former Massachusetts Gov. Mitt Romney, Arianna Huffington, Richard Branson and Deepak Chopra.

There are some nonprofit sector influencers on LinkedIn’s list:

LinkedIn has also added a new feature enabling users to endorse connections, which means one can vouch for the skills one’s connections list on their profiles. This new feature is envisioned as helping the social network and potential employers better assess LinkedIn members’ skill sets. LinkedIn is hoping its recent changes will encourage members to spend more time on the website, which would open up the possibility for more advertising revenue. –Aine Creedon