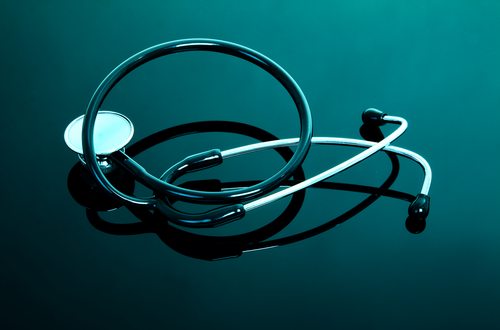 NPQ has recently been covering the financial issues experienced by some community health centers, and this story should be viewed as part of that larger picture. When the Beloit Area Community Health Center filed for Chapter 11 bankruptcy last April, it had approximately $1 million in debt. Reportedly, the organization had experienced the full force of the recession, with a number of local employers shutting down between 2007 and 2008. This increased the number of uninsured patients they were seeing from 17 percent of their total caseload to 27 percent. On top of that came cuts from sequestration and changes as a result of Obamacare, which were anticipated to reduce patient load by up to 30 percent.

Now, the community served by the Racine health center that is operated by the Beloit facility has been informed that the center is to close, with dental services ending by January 30th and its healthcare services a few months after that. This facility was only established in 2007 and has about 20 employees, officials said. The center served about 6,000 patients each year for dental work and about 4,000 to 4,500 for healthcare.

Again, the capital and business models of community health centers have been stressed by changes and the economics of localities. If you know of other cases, please let us know here.—Ruth McCambridge