MacArthur Fdn to Leave Russia after Being Deemed “Undesirable” 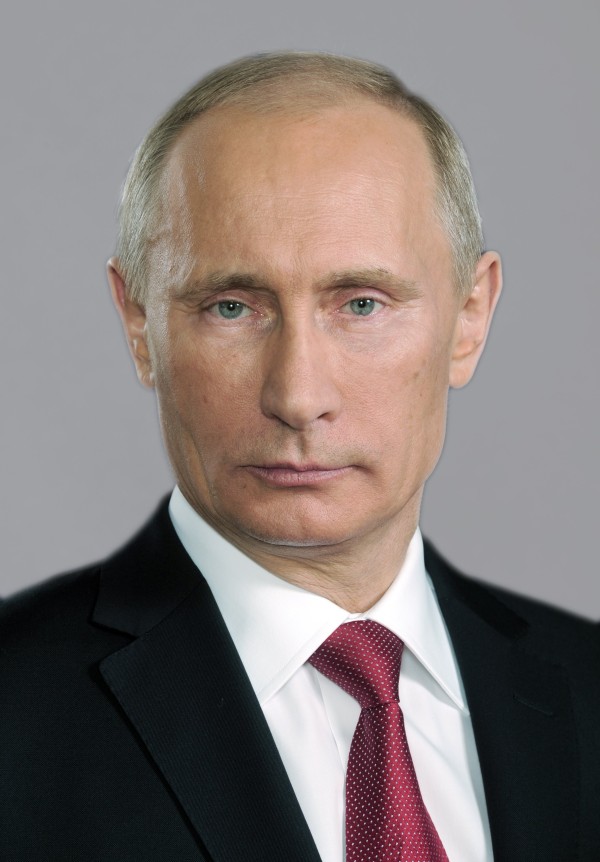 NPQ has long been covering the “foreign agent” law and other attempts to marginalize or shut down civil society attempts in Russia. The “foreign agent” law specifically focuses on organizations funded by entities outside of Russia; raids and audits have been launched against many of those suspected of being in that category. Now, in a heightening of restrictions, a special “patriotic stop-list” has been drawn up that includes the likes of the Open Society Foundations (funded by George Soros) and the MacArthur Foundation. These NGOs have been designated as “undesirable” and the law provides for them to be shut down by the government.

The stop list is described by Tanya Lokshina, Human Rights Watch’s Russia program director, as “an important part of the witch hunt against critics of the government by creating a climate of hostility, fear and suspicion.”

As a result, the MacArthur Foundation has decided to cease its operations in Russia. Julia Stasch, the foundation’s president, released a statement that read, in part:

“The Russian government regards MacArthur’s continued presence as unwelcome…Contrary to the premise underlying the Federation Council’s vote, our activities in Russia, at all times, have been to further charitable purposes and benefit Russian citizens and society.”

But benefiting Russian Society and benefiting Putin’s apparently-still-popular government may be two different things. Stasch expressed concern in the same statement for the wellbeing of the foundation’s grantees and staff:

“There may be risk for the Russian civil society organizations that seek and receive our funding and to the dedicated Russian citizens that work for us in Moscow. In the process of closing our office, we will take all reasonable steps in accordance with law to ensure the safety and well-being of our staff and to work with our grantees to minimize disruption and harm to them.”

Accounts say that the Kremlin’s efforts to control and suppress civil society groups have grown more active as the country struggles with a recession and international reactions to its activities in Ukraine, in the belief that NGOs have helped to fund anti-Russia uprisings. This particular exclusion effort is derived from a law passed in May that designated NGOs as “undesirable” if they “threaten Russia’s constitutional order, defense potential or security.” Those groups were to lose rights to publish media materials, organize rallies, and use local bank accounts. Then, on July 8th, the Federation Council voted to send a blacklist of 12 “undesirable” foreign NGOs to Russia’s prosecutor general, the Foreign Ministry, and the Justice Ministry; MacArthur was on it.

Konstantin Kosachyov, head of the Federation Council’s international affairs committee, sees the foundation’s decision to leave as an indication that “we have hit the target because this organization, without waiting for any official decisions by the Russian authorities, has decided to close and did not even try to defend its reputation as a non-politicized structure.”

This is the second philanthropic institution to cease operations in Russia in recent weeks. The science-supporting Dynasty Fund, closed down earlier this month because its name was persistently on a list of “foreign agents” despite the fact that it is funded by Russian telecommunications mogul Dmitry Zimin.

The MacArthur Foundation has distributed more than $173 million in grants in Russia over 25 years. Its grants programs were focused on the promotion of higher education, human rights and on limiting proliferation of weapons.—Ruth McCambridge