MADD Says “No!” to Court-ordered Donation 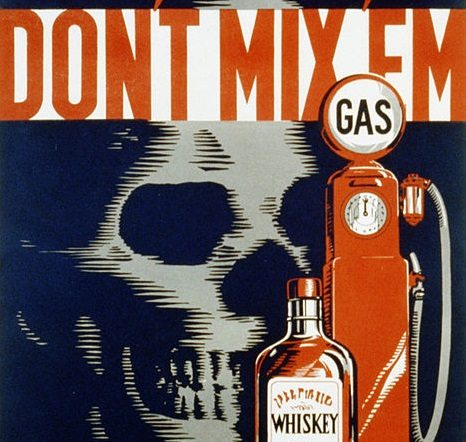 NPQ just ran an article online that addressed the issue of “tainted donors.” There is no doubt that deciding what to do relative to such a benefactor is difficult for many nonprofits—but not, by the looks of it, for MADD.

When police went to the home of Jayne Donegan in North Kingstown, Rhode Island, in January, they found more than a hundred teens in attendance at a drinking party. Donegan was charged with violating the social host law, simple assault on an officer, and obstructing an officer, but in a deal made with police and accepted by the court, Donegan, who has no prior record, was to have the charges dropped if she stayed out of trouble for the next year and made a $500 donation to Mothers Against Drunk Driving (MADD).

Only one problem with all of that: MADD does not want her money, because it’s part of a deal made to reduce the charge and thus, in their opinion, doesn’t holding Donegan properly accountable. This makes sense; MADD’s mission includes the prevention of underage drinking, and it is well known for its pursuit of criminal penalties.

Assistant Town Solicitor Terrence Simpson will select another charity to which the judge can order payment. The police department prefers that it be one dealing with substance abuse.—Ruth McCambridge

More about: AccountabilityGivingPolicies and Laws