Major Art Heist a Whodunit and a Howmuchisitworth? 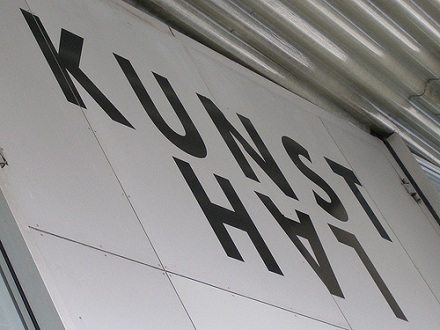 Seven works of art—including pieces by Picasso, Gauguin, Matisse, Freud, and Monet—were stolen from Rotterdam’s Kunsthal Museum in a pre-dawn heist yesterday. The losses are estimated to be in the tens of millions but experts doubt that this new heist will best the still-unsolved $500 million dollar loss associated with the 1990 heist from the Isabella Stewart Gardner Museum in Boston. In that case, the works stolen included a Rembrandt and a Vermeer. Those works were never recovered and NPQ recently noted that the FBI has renewed its efforts in this regard.

In the Kunsthal Museum case, experts are more optimistic, observing, perhaps unnecessarily, that it would be a fool’s errand for the thieves to try to sell these world-class works on the open market. “They are going to learn very quickly that these things cannot be sold,” Christopher Marinello of The Art Loss Register told Reuters. “They don’t even think about it sometimes. They may try and call and entice a ransom.” Marinello added that it was unlikely the works had been stolen “to order” for a wealthy collector, saying that that was just Hollywood thinking. “I’m confident these will find their way back,” he said. “The police in this area are very good, very well organized. I would not be surprised to see them surfacing over the next few weeks.”

However, a report in the Guardian suggests the opposite may be true. Jop Ubbens, general director of Christie’s in Amsterdam, does not rule out that the paintings were “stolen to order…in which case they could be hanging on a wall somewhere by now, never to be seen again.” Ubbens also thought that ransom could be a possibility, though. “For example, the thieves might ask for a million euros for the return of the Matisse,” Ubbens told the Guardian, but he said that it was doubtful that the thieves would try to sell the paintings on the open market. “That would be a really stupid idea. They are so well known, no one would touch them.”

We might tend to side with the guy from Christie’s, since the operation was described by police as “well-planned” and “bold.” Some are speculating that the thieves might have used Rotterdam’s port to ferry the paintings quickly out of the country. –Ruth McCambridge