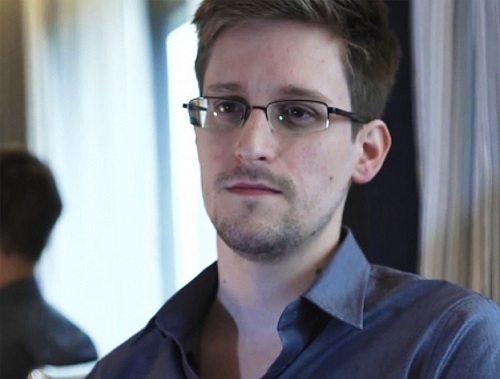 A poll conducted for TIME Magazine finds that a majority of Americans approve of Edward Snowden’s actions in leaking information about the National Security Agency’s program to “farm” the phone, email, and Internet search records of millions of Americans.

Oddly, despite the majority approval, only 28 percent of those polled said he should not be prosecuted. Among Americans between the ages of 18 and 24, that amount rises; 43 percent say he should not face charges and a mere 19 percent of that age group think of the leak as a “bad thing.”

The poll, which surveyed 805 people, was conducted for TIME on June 10 and 11 by the survey research firm Abt SRBI.—Ruth McCambridge