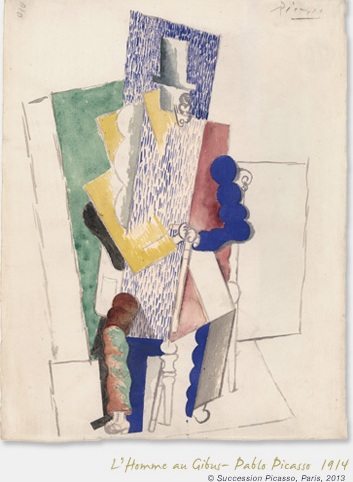 NPQ covered this story previously in September, saying that the structure of the fundraiser was different than what we had previously seen. Beating out 49,999 other raffle tickets in a Wednesday drawing, the ticket bought by 25-year-old Jeffrey Gonano won him Picasso’s L’Homme au Gibus (“Man with Opera Hat”), valued at $1 million.

Gonano, a project manager at a fire sprinkler firm, bought the ticket for 100 euros, or $140. What makes the whole deal different is that the artwork was bought with a large bank loan; by our figuring, it looks like it will have netted about four times its original price for the International Association to Save Tyre—Ruth McCambridge

More about: Arts and CultureFundraisingGivingInnovationNonprofit NewsPhilanthropy