Managing Editor of ProPublica Appointed to Pulitzer Board 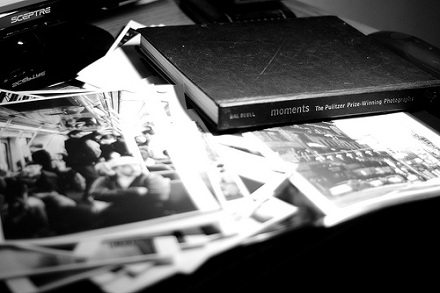 In that ProPublica was the first online journalism site to win a Pulitzer, it is probably not all that surprising that Stephen Engelberg, its managing editor, is the newest addition to the board that administers the Pulitzer Prizes in journalism and the arts. ProPublica, one of the best known nonprofit journalism outfits in the U.S., is only about four years old but has already made a significant imprint on the face of modern journalism. Engelberg has been the managing editor there since it started.

ProPublica does investigative reporting which it then releases through other news outlets as well as on its own website. It won the Pulitzer Prize in 2011 for its article, written by Sheri Fink, depicting the “deadly choices” doctors made in the wake of Hurricane Katrina. At the time, Dan Kennedy of the Guardian commented that it was a milestone for nonprofit news that ProPublica had received the prize so soon after its founding but he also quoted Clay Shirky on the need for experimenting with many approaches to the future of journalism, many of which are bound to be nonprofit because…well…journalism tends not to be all that profitable right at the moment. Kennedy urges all involved to accept that not everything will work and mistakes will be made, but every now and then we will all see a glimmer of light. This may be one of those moments. –Ruth McCambridge