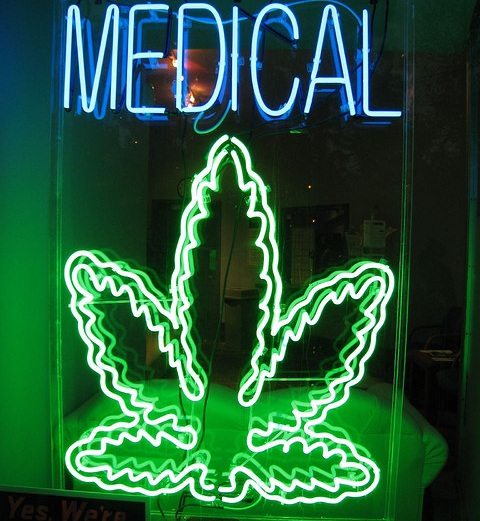 A New York Times op-ed states that approximately “three out of four Americans, including 67 percent of Republican voters, oppose the federal government’s interference in state medical marijuana policies.” But as we have said many times before, getting the law passed is only part of the work. Now implementation must face its own set of barriers. And a NIMBY attitude in some places is a part of all of that. So even though 63 percent of Massachusetts voters approved a recent ballot question in support of medical marijuana, many are opposed to having dispensaries located next door.

The Massachusetts law recently approved by voters calls for the creation of 35 marijuana dispensaries which will be open and operating by the end of 2013. But residents in Massachusetts towns such as Wakefield, Melrose, Reading, Malden and Saugus are all pondering ways to keep the dispensaries out of their towns, typically via zoning ordinances.

Wakefield, Mass. town administrator Stephen Maio exclaimed, “We do not want these dispensaries in the town of Wakefield…We feel there are incidents of crime around these facilities, that they bring down property values. We don’t have a medical facility where one of these might be convenient after you get your treatment. We just felt that this was not what we wanted to have in Wakefield.” This is hardly a surprising turn of events. There are many communities where liquor licenses are controlled tightly and communities that do not welcome liquor stores…and although one can argue that these dispensaries are more like specialized drug stores, people must be engaged to make headway. Also, it is not as straightforward as it might be since the feds are still raiding marijuana operations that are legal under state law. (Obama, wake up!)

Rhode Island passed a bill for medical marijuana dispensaries in 2009, yet three years later, residents are still waiting for one to open. With a handful of local ordinances likely to pop up, Massachusetts may be in for a similar delay. It seems that many residents approve of medical (if not recreational) marijuana in theory but are less comfortable when they realize that dispensaries will be right in their neighborhoods. Given the clash of local officials and ordinances, state laws and the federal government, even as nonprofit advocates for marijuana celebrate advances, the future of marijuana accessibility in the U.S. appears hazy. –Aine Creedon