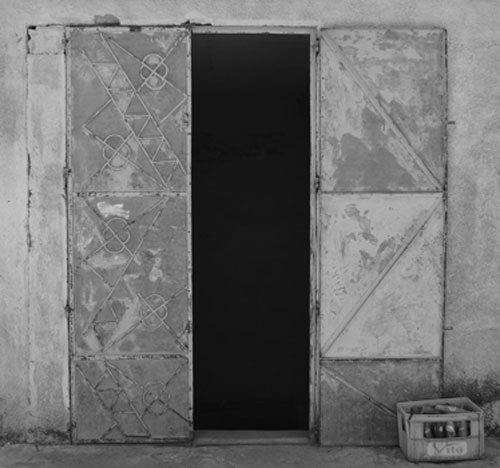 Last week, NPQ ran a feature by Tim Delaney of the National Council of Nonprofits that served as another warning about the progress of a measure to weaken the Johnson Amendment that was attached as a rider to the Financial Services and General Government Appropriations Act.

As described on the National Council of Nonprofits’ website:

The rider, Section 116 of the House Financial Services and General Government FY2018 Appropriations bill, would prevent the Internal Revenue Service from spending any funds to make a final determination that a house of worship or its affiliate has violated the Johnson Amendment unless the IRS meets three conditions: (1) the IRS Commissioner personally consents to a determination of unlawful conduct; (2) politicians on the House and Senate tax committees are given 30-days’ notice of the law-enforcement determination; and (3) an additional 90-days’ notice is provided before enforcement can commence.

According to Newsweek, Section 116 “would make it exponentially more difficult to enforce” even the most blatant violations of the Johnson Amendment. While aimed at houses of worship, most charitable nonprofits as well as faith-based organizations strongly oppose legislative efforts to politicize entities that currently are dedicated to their missions in communities and are above the partisan fray.

Once again, NPQ, while still encouraging and celebrating the active involvement of nonprofits in advocacy and nonpartisan political activity, opposes the repeal or weakening of the Johnson Amendment. Political activity of this kind is already legal and involves an ever-widening swath of nonprofits in principled action on behalf of the communities they represent.

Today, the Act passed with the rider attached. In response, Delaney released the following statement:

There are many problems bedeviling our country, but unleashing partisan politics into our houses of worship will not solve any of them. For charitable nonprofits, houses of worship, and foundations that work every day to solve problems in their communities, nonpartisanship is not merely a concept; it is a way of life. That way of life came under direct assault today when the House Appropriations Committee voted to keep an unconstitutional and unworkable provision (Section 116) in the Financial Services appropriations bill.

The Johnson Amendment has never stopped a discussion of the issues of the day. Rather, it has been a vital protection for nonprofit missions, religious and otherwise, for more than 60 years. Being able to point to current law when saying “no” to politicians and their operatives has enabled nonprofits to focus on serving their communities, rather than catering to the desires of political candidates and their powerful donors.

Perhaps it is too much to expect sound decisions on this issue from partisan politicians who may benefit from politicizing the nonprofit community in order to extract money and endorsements from trusted charitable, philanthropic, and religious organizations. For those of us in those nonprofit organizations tasked with getting the work done in communities—while the battling partisans are yelling past each other to score political points—this is a very sad day.

We hope that those in Congress will come to their senses and remove this damaging and unconstitutional rider before it advances any further.