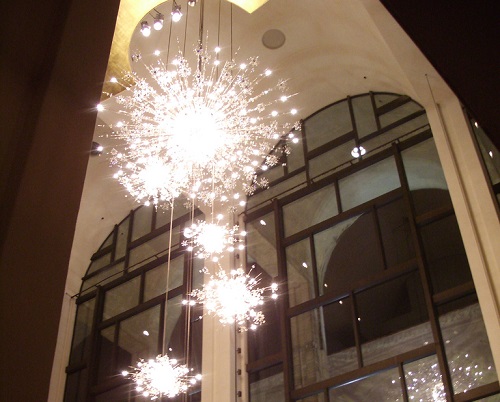 The off-stage drama continues at the Metropolitan Opera, where the 11th-hour involvement of a federal mediator has bought management and key unions another three days to iron out their differences. In the final hours leading up to the midnight deadline on Thursday, general manager Peter Gelb and key union leaders all expressed their hopes to avoid a lockout, which would jeopardize the scheduled September 22 start of the new season. At that time, the deadline was extended by 72 hours, as reported in the New York Times. Then, on Saturday evening, both sides agreed to an additional one-week extension, allowing an independent financial analyst to review the company’s finances and generate a confidential, nonbinding report, as noted in the Wall Street Journal.

“If they want to make a deal with us, and we hope to make a deal with them, the next 72 hours should give us ample time to do it,” Gelb said late on Thursday. What that initial extension apparently did was provide enough time to get everyone to agree to the financial analysis.

Hours before the original deadline on July 31st, Allison Beck, a deputy director of the Federal Mediation and Conciliation Service, met with representatives of two of the key unions still at odds with the Met—Local 802 of the American Federation of Musicians, representing the orchestra; and the American Guild of Musical Artists, representing the chorus, stage directors, soloists and others. Negotiations with Local 1 of the International Alliance of Theatrical Stage Employees continue, without mediation.

Underlying the contract negotiations is the Met’s staggeringly large operating budget—$325 million a year, approximately $200 million of which goes to labor costs. In an era of declining revenues and increasing expenses, solving the riddle of how to generate nearly $900,000 a day in income will almost certainly require concessions from all parties involved.

Eugene Keilin, co-founder of private-equity firm KPS Capital Partners, has been called in to conduct the independent financial analysis. He previously chaired the Municipal Assistance Corporation for the City of New York.

A lockout would not only affect those directly involved in the Met’s productions, but could have a domino effect on the livelihoods of many New Yorkers, including the company’s vendors and many nearby restaurants and shops that rely on Met employees and patrons for business.—Eileen Cunniffe