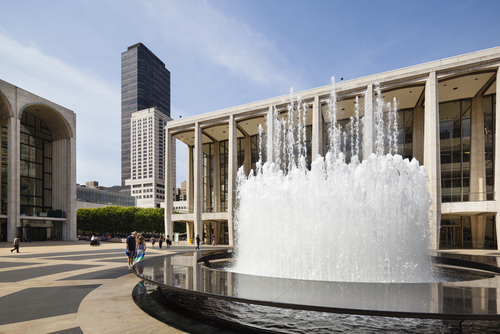 The Metropolitan Opera of New York appears to have come to a tentative agreement with two of the major unions with which it has been negotiating, thus perhaps averting a lockout, as threatened by Peter Gelb, which would have at the very least delayed the season. Agreements with another 10 unions must be struck by Tuesday night.

The Met’s talks with Local 802 of the American Federation of Musicians and the American Guild of Musical Artists lasted through the night last night and a statement was released at 6:15 a.m. Monday morning. The musicians will still take a cut, but it will be far less than the originally proposed 16 or 17 percent.

“It’s still a concessionary agreement,” Tino Gagliardi of the Musician’s Union said. “I think there was a recognition that there was a problem at the Met. So the reductions are significantly smaller than what was originally asked for.”

AGMA president Alan Gordon says the new contracts, which have yet to be approved by membership, are based on “an equality of sacrifice.” Gordon notes, “Both the employees—the performers—and the Met made equal concessions. […] The Met has savings in employee labor costs and has to match those savings, dollar for dollar, with savings in its non-labor costs.”

“What we were able to accomplish is actually to negotiate contractual terms that require more transparency and oversight of the financial situation at the Met,” Gagliardi says.

The agreements must still be ratified by union membership.—Ruth McCambridge