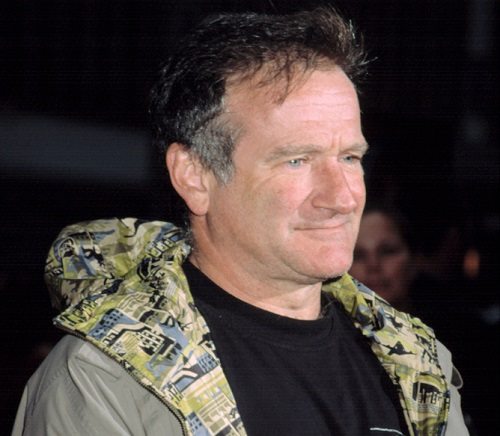 When this author worked in the battered women’s movement, one of the things we had to do was to take the moment of a battered women’s death to remind the public about the fact that this was a systematically supported form of violence against women.

I was reminded of this when the Michael J. Fox Foundation issued a short statement regarding the revelation that Robin Williams had been diagnosed with Parkinson’s Disease before his recent suicide, advising people that depression is a symptom of the disease itself.

“Depression is a symptom of Parkinson’s disease, separate from the emotional response that comes with a diagnosis. As many as 50 percent of people with Parkinson’s show clinically significant symptoms of depression at some point in their disease course.

“Depression in Parkinson’s may be due to the underlying changes in brain chemistry and circuitry from the disease itself. Evidence for this includes the fact that depression can predate a Parkinson’s diagnosis by a decade or more. More information is available on our Depression and Anxiety page.

Williams had involved himself in all manner of charity during his lifetime, from acting as a celebrity spokesperson to quiet gifts to the local food bank and, evidently, the Michael J. Fox Foundation. After hearing the news, Fox himself tweeted, “Stunned to learn Robin had PD. Pretty sure his support for our Fdn predated his diagnosis. A true friend; I wish him peace.”—Ruth McCambridge