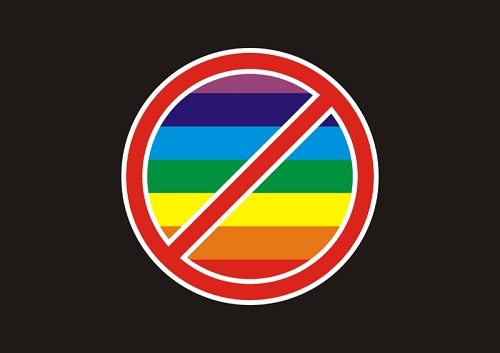 The Executive Committee of the National Boy Scouts announced in April that they would, on May 20th, submit a proposal to the roughly 1,400 voting members of its National Council that would change its policies so that openly gay young people could become scouts. But the Middle Tennessee Council of the Boy Scouts of America will not support that proposal. Rather, they will vote to extend the current policy, which bars “individuals who are open or avowed homosexuals or who engage in behavior that would become a distraction to the mission of the Boy Scouts of America.”

The Middle Tennessee Council said in its statement that it is an independent nonprofit organization, separate from but chartered by Boy Scouts of America. In a secession in the offing?—Ruth McCambridge