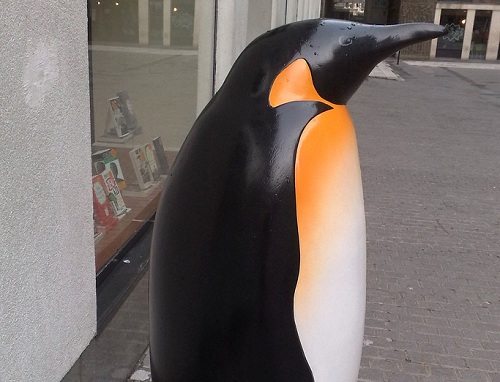 Questions of online copyright continue to play out in courtrooms across the country. Last week, the Penguin Group refiled a lawsuit that seeks an injunction and damages against a nonprofit which posts literature on the Internet, American Buddha. The lawsuit was originally filed in New York in 2009, but was thrown out of court due to jurisdictional issues. This time, the lawsuit has been filed in Portland, Ore., where the nonprofit is housed. The injunction would stop the nonprofit from posting literature, including whole books for which Penguin holds an exclusive copyright. Penguin argues that American Buddha has also misused translations of “The Golden Ass” by Apuleius and “On the Nature of the Universe” by Lucretius.

American Buddha is attempting to cite a library exception and, indeed, it states on its website that it adheres to federal law while making available “selected artistic and literary works under a system of voluntary, free online lending, under the fair use exclusion from copyright liability accorded to libraries and archives.” It also says that users must agree not to violate copyrights by refraining from “piratical behavior.” –Ruth McCambridge