Millennial Diversity Won’t Save Us from Ourselves 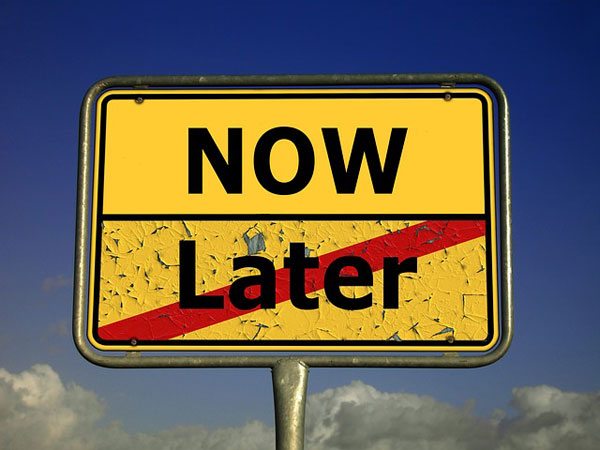 We are living through a period of generational transition, as millennials have replaced baby boomers as the largest population cohort. Understanding their growing influence and their unique qualities will be critical as they make their place in society. Choosing when and how to accommodate their differing needs, interests, and styles is the work of leadership, as is the challenge of resolving generational conflicts as they emerge.

Front and center in what we now know about the millennial population is how diverse they are. According to William Frey, Senior Fellow at the Metropolitan Policy Program, their racial and ethnic diversity makes them a bridge to the nation’s future.

By the mid-2040s, racial and ethnic minorities are projected to make up over half of all Americans, but the 2020 census will show that the postmillennial generation—people who are younger than millennials—will already be minority white. This means that millennials, now 44 percent minority, will pave the way for the generations behind them as workers, consumers, and leaders in business and government in their acceptance by and participation in tomorrow’s more racially diverse America.

Those who are moving to urban centers bring that diversity with them, affecting the nature of our cities:

Of the 99 metropolitan areas in which young adult populations grew between 2010–2015…minorities contributed to more than three quarters of that growth in 51 of them and more than half of the growth in all but 11 of those areas.…Nearly three-fifths of millennials residing in core urban counties are racial minorities, where more than a quarter are Hispanic [sic], 18 percent are black, and the rest other races. Mature, largely inner-suburb millennials are only slightly less white—52 percent—than the national millennial population. But in emerging suburbs and exurbs, whites are far more prevalent at 62 percent and 72 percent, respectively. Suburban categories get less diverse as distance from the core increases.

On the micro level, there’s a lot in this picture for urban planners and nonprofit organizations serving urban communities to think about. It would be nice to believe that the growing diversity of younger urbanites brings the breaking down of social barriers. But does it? Will we continue to see battles over school resources, attendance boundaries, and other “shared” services? We will need to monitor how intergroup relations evolve and develop strategies to build more positive outcomes.

At a broader level, this data suggests that the broad and heated divides that were so clear in the 2016 election will not soon go away. In fact, they may only worsen as this new generation flexes its muscles. Steve Dubb, writing about millennials earlier this year in NPQ, pointed out “one counterintuitive finding that results when you look under the covers….Donald Trump outpolled Hilary Clinton among white millennials by a margin of 46 percent to 41 percent. Such findings help us, perhaps, to understand the depth of the current roots of the white nationalist movement that has erupted in this country.” While a Pew study of millennials found that “only 29 percent of [millennials] surveyed said they believe the country is going in the right direction.…39 percent felt the country was on the wrong track.” It seems they may not agree about what is right or wrong.

We should not be surprised when older and younger generations clash. It would be easy to believe these conflicts will resolve as people age and enter new life phases. But the simple fact that the overall demographics of millennials are so diverse should not be read as a license to wait for equity to occur. Giving up formal and informal power is never simple. We cannot ignore the heated battle that’s raging; we and our organizations must work to make the promise of diversity one of real value to all.—Martin Levine