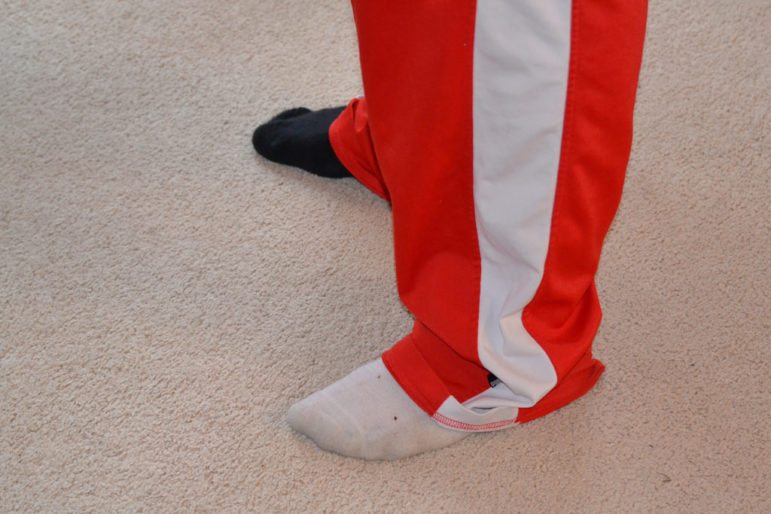 The latest GenForward Survey on millennials focuses on the state of race relations in the US today. What makes this survey more useful than many is that rather than treating millennials as a single group, it examines differences among millennials. Among its findings, the survey reveals that while millennials of all races put race on their list of top-three concerns, “whites are more likely to say that racism is not a problem compared to millennials of color, especially African Americans.”

More specifically, there is a 22-point gap between blacks and whites considering race a major problem—with blacks at 82 percent, Asians at 71 percent, Latinx at 74 percent, and whites at 60.

Millennials are now the largest and most racially and ethnically diverse generation in the US. According to the study, “about 19 percent of millennials identify as Latino or Hispanic, 13 percent as Black or African American, and 6 percent as Asian American.” The national survey polled over 1,750 young adults ages 18-34 between August 31st and September 16th, 2017. The question of racism’s prominence in the public mind is extra poignant against the context of Donald Trump as president, the persistence of highly publicized incidents of police violence against Blacks and the resulting Black Lives Matter movement, and the white nationalist rally in Charlottesville, Virginia, which turned violent and deadly.

“Whites…reported considerably higher levels of agreement with the idea that minorities [sic] are taking their spots in college with over a third (34%) agreeing with the statement compared with African Americans (17%), Asian Americans (20%), and Latinx (15%),” says GenFoward. The number of whites agreeing with this statement is higher among millennials who voted for Trump, 56 percent.

The aforementioned figure for whites is reflected on the issue of whether whites are losing economic ground to other racial and ethnic groups, with 34 percent of whites saying they are. However, about a quarter of millennials of color agree that whites are losing economic ground to people of color. Perhaps millennials of color see this closing of the gap as a favorable development if a white-dominant reality is to move towards fairness.

A majority of millennials of color agree with the statement that “generations of slavery and discrimination have created conditions that make it difficult for Blacks to work their way out of the lower class”—Blacks at 79 percent, Asians at 78 percent, and Latinx at 59 percent. White millennials are evenly split on it, with 49 percent on either side.

Perhaps white millennials don’t see the privilege they get for being white, or perhaps their racial entrenchment is resistance to any efforts to level the playing field. Sociologist Thomas Henricks describes privilege (one of the four patterns of self-location) as the possession of special rights, the ability to make demands of others without reprisals. White millennials don’t talk about it as holding on to their privilege, but as preventing people of color, especially Blacks, from receiving any special considerations in efforts to advance equity. It’s another reversal, where whites place themselves in the position of “victim.”

Across racial groups, millennials overwhelmingly believe—at 84 percent—that people of color face similar challenges and could be political allies to each other. However, “barely a majority of Latinxs and less than a majority of African Americans and Asian Americans agree with the possibility of political alliances between whites and people of color.”

Luckily, a high percentage report that they believe that “racial attitudes of adults can be changed”: 61 percent of whites, 60 percent of Asians, and 58 percent of Latinx responders agreed, but only 46 percent of Blacks.

Finally, millennials of color agree that the top strategy for racial progress is community organizing—Blacks at 16 percent, Asians at 20 percent, and Latinx at 20 percent. For white millennials, this was the second most cited strategy (at 20 percent), after community service and volunteering (at 22 percent). The second for Blacks was revolution (at 14 percent), which wasn’t cited at all by any other group. Interestingly, voting in state and local elections was third for all millennials, except Blacks, for whom it didn’t appear at all in their top three strategies.—Cyndi Suarez