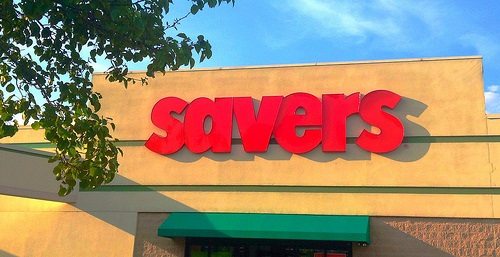 After a yearlong investigation, Minnesota attorney general Lori Swanson has issued a compliance report criticizing the Savers thrift store chain for misleading the public by not fully disclosing to the public how proceeds from donations received are distributed.

According to the report, the Savers chain has more than $1 billion in annual revenue and 330 stores across the United States, Canada, and Australia, with 15 of them sited in Minnesota. (The company also operates under the names Unique Thrift and Valu Thrift elsewhere in the state.) This post on the Charity Review Council website notes concerns about the chain that have been around for a number of years, particularly regarding potential confusion from customers about the stores’ for-profit status.

The AG found that the Seattle-based retail chain, sometimes acting through Apogee Retail LLC, uses the names of local charities to solicit donations of goods, then resells these to the public. In Minnesota, such charities include the Lupus Foundation of Minnesota, Courage Kenney Foundation, True Friends, and Vietnam Veterans of America.

Those donating can deduct the expected resale price of any clothing on their taxes, but this report finds that Savers or Apogee may pay the charity only 40 cents per cubic foot of clothing donated. On non-clothing donations, nothing is passed on to charity.

“In this case, if you donate to a charity through Savers,” said Swanson in a statement, “only pennies on the dollar goes to benefit the charitable mission of the charity, with the vast, vast majority of the money staying with a billion-dollar, for-profit thrift store chain, which holds itself out as the biggest thrift store in the United States.”

“Three bedrock principles of charities law are to respect the intent of the donor, protect charitable assets, and be transparent,” Swanson said in a news release. “This report identifies deficiencies in all three areas.”

A copy of the report is being sent to the U.S. Internal Revenue Service.

The AG has informed Savers that it must register and report as a fundraiser so its accounts can be scrutinized, and that as long as no proceeds are being advanced to charity from sales of non-clothing donations, it should stop soliciting these donations and inform people that those donations will not be tax-deductible.

The charities contracted with Savers are also required to file a report to the AG within 45 days, laying out their plans to monitor Savers’ activity as a professional fundraiser acting on their behalf. The AG was critical of the charities doing business with the chain, saying that while they did not directly deceive the public, they allowed the public to be deceived for their benefit.—Ruth McCambridge