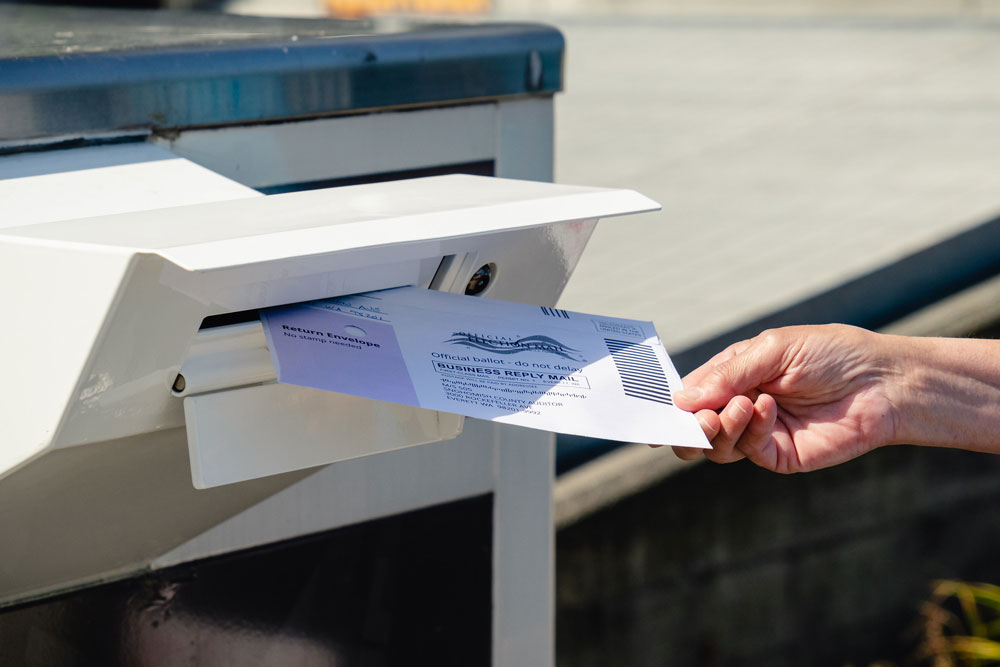 Two days ago, NPQ’s Steve Dubb wrote a newswire on the US Postal Service’s revelation that around 300,000 mail-in ballots across their facilities had been scanned in but not out and appeared to be missing. Later reports suggest the problem may have been less in their not being delivered and more in the fact that the Post Office began to skip a step—thereby failing to scan the ballots as they exited processing faciltiies—to get the ballots delivered on time. The USPS said, in a statement:

Still, US District Court Judge Emmet Sullivan ruled that a few hundred postal facilities were required to “sweep” their facilities on an emergency basis to locate any wayward ballots, despite the assertion by the USPS that it has performed daily sweeps since January.

Even if the USPS is absolutely correct about the reason for the “disappearance” of the 300,000 mail-in ballots, there were nevertheless processing delays that led to an estimated 150,000 ballots not being delivered by Election Day; most of these ballots were destined for states where ballots postmarked by Election Day could still be counted, with about half of the ballots in the state of California, where votes will be counted as long as they are received by November 20th.

In fact, more ballots were processed on Wednesday than Tuesday. Among them were 12,000 completed ballots from states that are still, as of this writing on Thursday night, counting votes to determine the winner of that state’s presidential contest. This delay was not unanticipated, but was necessitated by the extraordinary effort to make every vote count in the context of differing state requirements.

In several swing states, late ballots will still be counted as long as they were postmarked by Election Day and received by Friday, according to state law. They include Nevada, where 4,518 ballots arrived after Election Day, as well as North Carolina (2,958) and Pennsylvania (3,439). But in other states—such as Arizona, where 864 ballots were delayed, and Georgia, where 853 were delayed—votes that did not reach election officials by November 3 will be disqualified.

The Postal Service has, according to its testimony in front of Congress, processed 135 million ballots going to and coming back from voters since September 4, 2020. It managed this extraordinary extra load even while it started and then stopped an ill-timed cost-cutting “reform” program, was dealing with pandemic-caused staffing shortages and mail order package overload, and more.

This is not to say there weren’t problems. The Post reports that “In the nine postal districts spanning five states — Arizona, Nevada, Pennsylvania, North Carolina and Georgia — that have yet to decide the presidential race, the on-time rate was 84.6 percent. That means roughly 15 out of every 100 ballots in processing plants were not sorted — or delivered — in time.” In Houston, Texas, where processing plants were swept on Wednesday, 815 undelivered ballots were found.

Still, in the end, the mail-in voting surge has been handled well, though imperfectly where varying state deadlines for receipt and counting were concerned. As many election officials—and elected officials—continue to say, be a little more patient this year, and prepare to adjust some procedures for the next round.—Ruth McCambridge 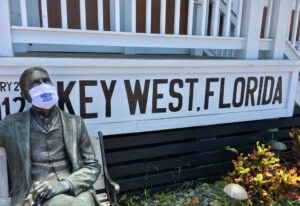