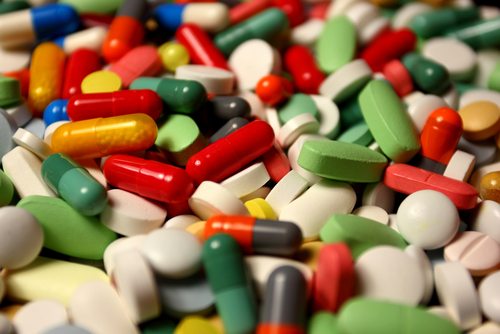 You have to give it to Senator Charles Grassley (R-IA) for maintaining scrutiny on nonprofit hospitals that sometimes don’t seem hugely committed to the poor. In the nonprofit sector, it’s now relatively normal to defend high salaries as necessary to compete with the private sector for top talent. Grassley doesn’t quite see it that way when it comes to nonprofit hospitals, especially for hospital execs who get big bonuses while running hospitals that benefit from the federal discount prescription drug program.

According to Grassley, “Hospitals eligible for the 340B program are supposed to have a high indigent patient population. If some (of the) hospitals have significant money available for executive bonuses, that raises questions about how they allocate their resources…Are they doing everything possible to help uninsured patients receive health care, including affordable prescription drugs?”

In North Carolina, the Carolinas HealthCare System is one of the participating hospitals. Its CEO, Michael Tarwater, received $4.7 million in total compensation in 2012, including two bonuses adding up to $2.8 million.

Carolinas responds that Tarwater’s compensation has no relationship to the 340B program. It also cites that within its 40-hospital system, there are four community clinics with a cumulative operating deficit of $9.8 million. Defending Tarwater’s salary, Carolinas HealthCare issued a statement consistent with the new nonprofit ethos of market salaries: “Fulfillment of our mission depends upon our ability to recruit and retain talent capable of managing one of the nation’s most integrated and comprehensive healthcare systems.”