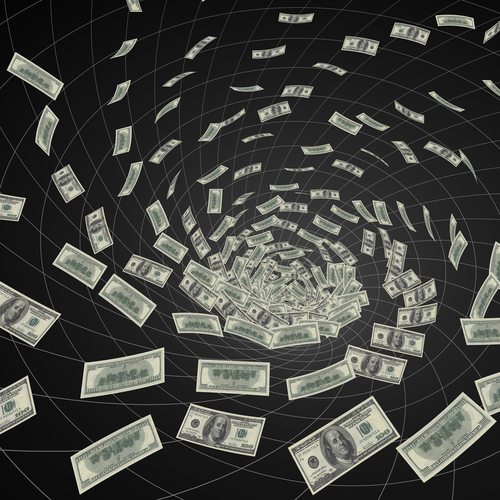 Did you know that the second year of sequestration cuts to federal domestic spending, set to start in October, will be smaller than the sequestration cuts in 2013? It makes sense. If the budget has been trimmed, the percentage reduction applied to a smaller base yields a smaller number. Writing for Stateline, Elaine Povich says that the total domestic spending cut for FY2014 will be $4.2 billion, compared to $4.6 billion in FY2013, but don’t take heart that budget conditions are getting better. On the contrary, the second year’s sequestration cuts will come on top of the cuts already made. If state agencies that receive federal funding navigated the first year’s cuts by trimming fat and tightening belts here and there, those options might not be available with the second year of cuts.

Congress might have dealt with this before this point, but it decamped for its summer vacation earlier this month without addressing the sequester and won’t reconvene until after Rosh Hashanah in September. Realize that state government budgets are often highly dependent on federal funding. Povich reports that a third of state budgets is comprised by federal funding; the highest, at more than half of the budget, being Mississippi, and Connecticut the lowest, at less than ten percent. Because of the different mixes of federal funds in each state’s budget, it’s impossible at this point to predict for individual states or states overall how the second year of sequestration cuts will whack state budgets.

Here’s the problem, beyond the specific impacts of the cuts. As nonprofits that serve as state vendors for human service delivery, most state budgets have already been adopted and approved—unlike the federal budget, which is stuck in limbo. If Congress and the White House don’t strike a FY2014 budget deal that ends the sequester, states will have to absorb the second year of cuts and alter their budgets, as Povich puts it, “to make changes on the fly.” Some states have set aside funding here and there in anticipation of sequestration cuts, but other states with little financial wiggle room might find themselves facing unwanted shortfalls.

How would nonprofits be affected? Just as they were in the first year of the sequester, with cuts in environmental protection programs, affordable housing development and preservation, educational assistance for low-income families, community-based law enforcement, and much more. But remember, these will be the second round of sequestration cuts on nonprofits as well as state governments. State agencies might have been able to tighten their belts, but most nonprofit human service providers worth their salt have long been in the position, especially as a result of the Great Recession, of struggling to pay for service delivery. – Rick Cohen