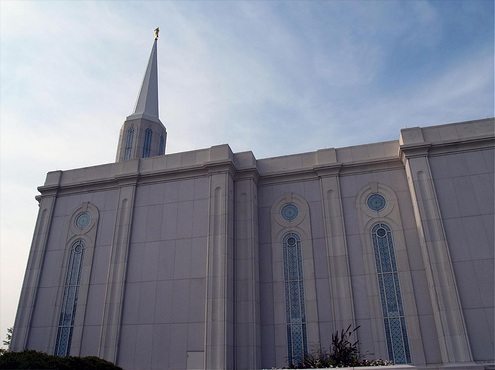 Last week, NPQ covered the Boy Scouts’ new proposal to resolve its policy on the inclusion or exclusion of gay scouts—a resolution that split the difference at the age of majority. In a statement posted on the website of the Church of the Jesus Christ of Latter-day Saints on Thursday, April 25, 2013, the Mormon Church declared its support for the Boy Scouts’ proposal to allow openly gay youth to participate as scouts, but to bar gay adults as scout leaders.

The statement reads, in part, “we have followed the discussion and are satisfied that BSA has made a thoughtful, good-faith effort to address issues that, as they have said, remain ‘among the most complex and challenging issues facing the BSA and society today.’”

As always, we welcome reader discussion on this ongoing situation. The vote on the proposal is expected to be taken on May 20th. —Ruth McCambridge