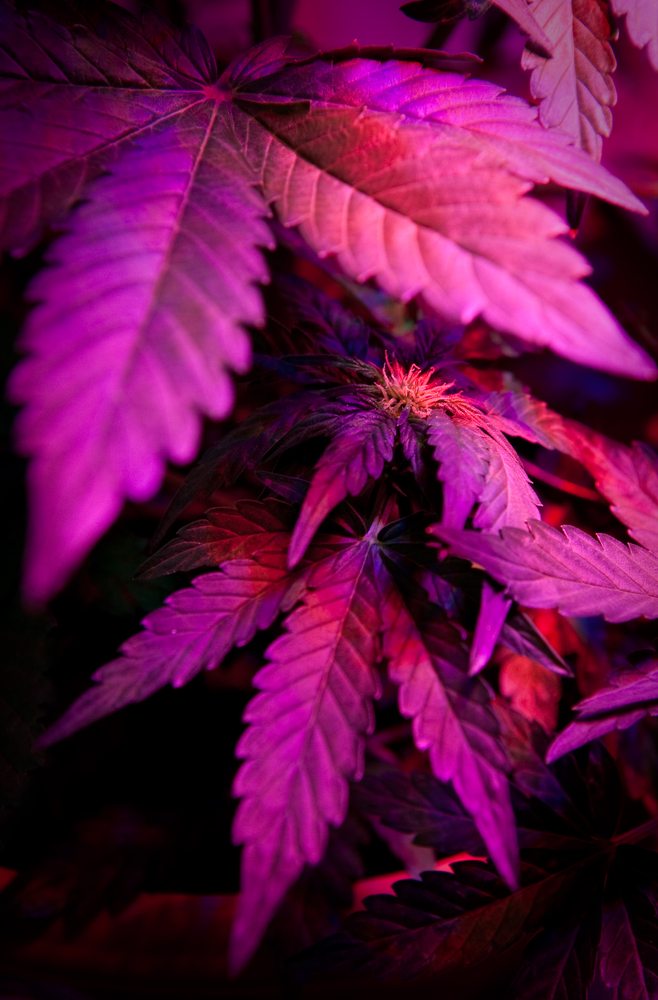 Last month, NPQ spread the word about Charlotte Figi, a six-year-old child whose epilepsy responded positively to treatment with medicinal marijuana. The story touched a chord in many readers, who reached out to us seeking more information about access to cannabinoid treatments for diseases such as Parkinson’s, multiple sclerosis, HIV/AIDS, and forms of cancer. In that story, we drew attention to the Colorado Springs nonprofit Realm of Caring, which gave aid to Charlotte. Now, the state assembly of New Jersey is taking similar steps, passing a measure that makes it more viable for children to access the state’s medical marijuana program.

Under the terms of the new law, marijuana growers will be allowed to produce more than three varieties of the plant, and to “sell edible products that children can consume.” (Adult users of medical marijuana who want edible products are stuck with lozenges.)

The bill—S2842—was initially passed in June, but Gov. Chris Christie gave the measure a “conditional veto” until certain elements were introduced; among them, the need for a pediatrician and child psychologist to sign off before treatment could begin. Although the governor thinks of the limits as “common sense recommendations” and “appropriate safeguards,” at least one mother in Hope, N.J., finds them an obstacle. “She…questioned why the recommendation of a child’s treating neurologist, oncologist, or other specialist isn’t as important than ‘some random psychiatrist or pediatrician’ who may not be involved with the child’s ongoing treatment.”

The inspiration for the bill was the story—much like Charlotte’s—of Vivian Wilson, a two-year-old from Scotch Plains. Meghan Wilson, Vivian’s mother, said in a statement that her family was “happy that this is finally being signed into law.…Our next focus will be working with [New Jersey Health Commissioner] Mary E. O’Dowd and Department of Health to ensure that this law is properly regulated according to the true intent of the law so that Vivian and all of the other patients in New Jersey can finally start getting the type of medicine they need in the form they need.”—Jason Schneiderman 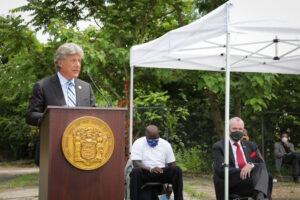