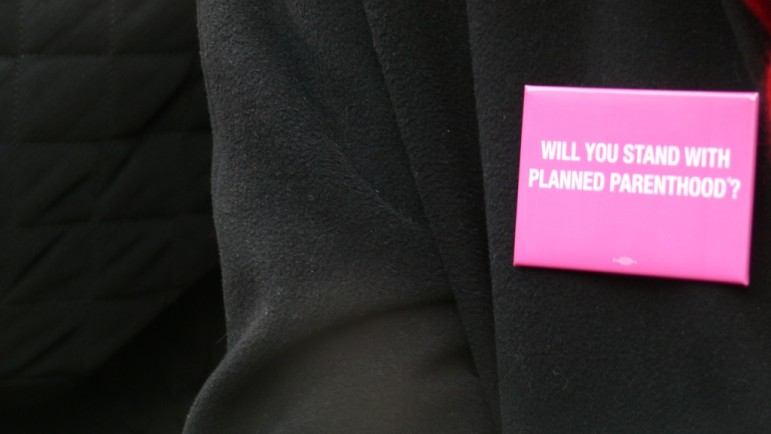 A month ago, the nation celebrated National Health Center Week, celebrating 50 years of community health centers. Fifty years—get it? As in 50 years ago, it was the beginning of the War on Poverty, which among other things, gave birth to the neighborhood health centers that have evolved into the network of federally qualified health centers that serve low-income residents in all 50 states. As the rather low-key announcement on the website of HHS’s Health Resources and Services Administration revealed, in 2014, there were 1,278 community health centers that served 22,873,243 patients—that’s one in fourteen Americans, one in seven Americans below the poverty level, over one million homeless persons, almost 900,000 farmworkers, and despite the availability of VA hospitals and clinics, nearly 300,000 veterans.

Fifty years ago, there were all of two of these clinics. If anyone wants to try to make the case for the purported “failure” of the War on Poverty, tell it to the millions and millions of patients who have received critically important health services at low or no cost in these health centers.

Nonetheless, all is not well with public policy as concerns community health centers. For example, in the recent attacks on Planned Parenthood for its abortion services (which are not federally funded), critics have suggested that community health centers could absorb the demand for women’s health services that would be lost if Planned Parenthood critics succeed in their defunding campaign.

There is neither excess capacity nor universal geographic coverage in the community health center system, as community health centers are supposed to exist where alternative providers are few. Rosenbaum also documents the stress on the system that could occur as a result of the loss of Planned Parenthood’s services, citing compelling predictions from California and actual data from Texas (which dropped its support of family planning clinics in 2012).

How shocking! (Not.) It shouldn’t be surprising to encounter federal legislators attempting to enact punitive restrictions on health and human services delivery (by defunding Planned Parenthood) without possessing much or any understanding the nation’s healthcare delivery system for poor people.

A particularly powerful case might be what’s happening in Louisiana. The New York Times reports that the potential loss of the state’s only two Planned Parenthood centers is of huge concern. Regarding sexually transmitted infections, Louisiana has the dubious distinction of ranking first in the nation in cases of gonorrhea, second in chlamydia, and third in syphilis and HIV. Although neither Planned Parenthood facility in Louisiana performs abortions, they do administer tests for STIs (20,000 last year) and provide gynecological exams, cancer screenings, and other services for about 10,000 mostly low-income patients. That isn’t stopping Louisiana’s mostly-Republican Congressional delegation from pushing for Planned Parenthood cuts, and at the state level, governor and putative presidential candidate Bobby Jindal has taken steps to end Planned Parenthood’s state contracts for treating Medicaid patients. (Last year, the two centers served 5,200 patients.) Louisiana is already classified as medically underserved, with specific impacts on low-income people due to the state’s restrictions on Medicaid income eligibility and the unwillingness of many private providers to accept Medicaid reimbursement—unlike Planned Parenthood, which does accept Medicaid patients.

Oddly enough, it was President George W. Bush who was responsible for doubling federal financing for community health centers and leading to the growth that exists today. Now, the Obama administration is pushing through more funding for health centers, with plans for 266 new centers in 46 states, D.C., and Puerto Rico, on top of the funding in the Affordable Care Act that added more than 700 centers. It makes no sense whatsoever for Congress to expand the community health centers on one hand but defund the more than 700 Planned Parenthood centers and remove significant capacity from the health system to respond to and treat low-income women’s health issues on the other.

Happy (belated) National Community Health Center week! But it should be an opportunity for nonprofits to educate legislators about the healthcare delivery issues that low-income people face, especially low-income women. Discussions of healthcare need to move from questions of coverage to access and quality of delivery. By trying to defund Planned Parenthood in a pique over comments by a tone-deaf Planned Parenthood doctor, legislators are overlooking a key lesson of success from the War on Poverty—the need for more, not less community-level health services resources—and an opportunity to begin thinking about healthcare delivery rather than just insurance coverage.—Rick Cohen