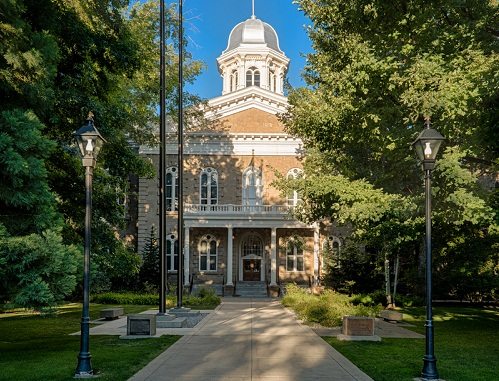 As of January 1st, Nevada now requires nonprofits to register with the secretary of state before soliciting tax-deductible charitable contributions within the state. Previously, Nevada had no charitable solicitation registration laws. Under the new law, a registering nonprofit must file its paperwork with the secretary of state to be listed on a registry at the time it files its articles of incorporation or annual list of officers and directors, including a copy of a Form 990, or good faith estimates if it has not completed its first fiscal year.

More than 40 US states have registration requirements, most focused on transparency. The newspaper reports that the Nevada law was prompted after Hurricane Katrina prompted some to set up shop in Nevada, claiming to be nonprofit groups collecting donations for victims in New Orleans.

“Nobody likes new regulations, but the sector has agreed that additional transparency is important,” said Phil Johncock, the executive director of the Alliance for Nevada Nonprofits (ANN). “Nonprofits are created in the public eye.”

But the Las Vegas Review-Journal reports that although almost 15,000 nonprofit groups are registered, only 4,681 are tax-deductible organizations, according to the Alliance of Nevada Nonprofits. Accounting and legal experts tell the Review-Journal that nonprofits need to understand what they have to do, which is keep current.

The registry, accessible through the secretary of state’s website, includes names and phone numbers of officers, and the name under which a nonprofit intends to solicit charitable contributions. The idea is to give the public an opportunity to look up a nonprofit and tell if it is legitimate. However, the new law doesn’t validate the group’s activities, but only that it has complied with filing requirements.

The Alliance says the new system will be a challenge for smaller organizations, as about 40 percent of the state’s nonprofits bring in less than $50,000 a year. To assist them as they get in line with the new regulations, ANN has created an AB60 Compliance Tool Kit to help groups comply, and has trained more than 1,000 people, with a focus on legal and accounting staff.—Larry Kaplan