New Ethics for a New Time: Sockpuppetry and Paid Editing 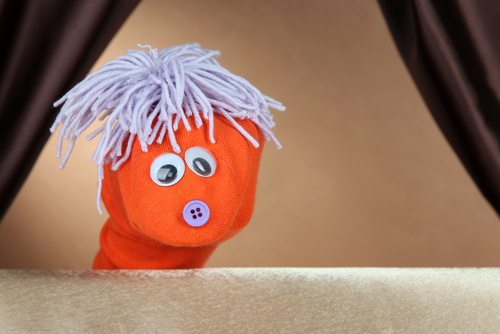 Having an active base of tens of thousands of active volunteers who weigh in with their opinions makes you a different kind of organization. The nonprofit Wikimedia Foundation, which owns Wikipedia, has fired an employee for editing for pay. Sarah Stierch had been on staff at the foundation for less than a year as a “program evaluation coordinator,” but prior to that, she was a paid fellow at the foundation.

Editing for pay is widely disapproved of by Wikipedia’s editing community, which considers that it might taint entries. Wikimedia Foundation executive director Sue Gardner has denounced “paid advocacy editing,” as a kind of “promotional” content that is “clearly problematic” and a “black hat practice” as far as the foundation is concerned. Wikimedia spokesperson Jay Walsh elaborated, “There’s a historical resistance towards it from early days within the project. Wikipedia is a volunteer project written by people who were unpaid to support free knowledge by giving their work freely to the project.”

A discussion of the issue of editing for pay by Sue Gardner was posted on the Wikimedia Foundation website in October when the issue last blew up. It reads, in part, “Editors on the English Wikipedia are currently investigating allegations of suspicious edits and sockpuppetry (i.e., using online identities for purposes of deception). At this point, as reported, it looks like a number of user accounts—perhaps as many as several hundred—may have been paid to write articles on Wikipedia promoting organizations or products, and have been violating numerous site policies and guidelines, including prohibitions against sockpuppetry and undisclosed conflicts of interest. As a result, Wikipedians aiming to protect the projects against non-neutral editing have blocked or banned more than 250 user accounts.”—Ruth McCambridge