New NLRB Decision on Employee Use of Social Media 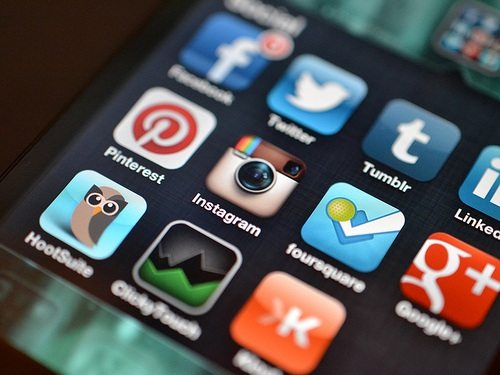 The National Labor Relations Board has, over the last few years, been deciding on a number of labor action related cases involving social media. NPQ has covered this here, here, and here, for instance. It has been fairly clear in a number of these that employers cannot fire on the basis of the use of social media for “concerted activities.” Lexology reports that these decisions prompted two youth workers at a Richmond, California community center to file an unfair labor charge, but in this case, the administrative law judge (ALJ) found against the workers finding that the employees had, indeed, engaged in concerted action, but that their comments were egregious enough to cause them to forfeit legal protection under the NLRB.

Michael L. Stevens and Karen S. Vladeck write that in Richmond District Neighborhood Center v. Ian Callaghan, “The ALJ reiterated that it is well established that employees have a right to engage in concerted activity for their mutual aid or protection, and employees who have no bargaining agent or established grievance procedure ‘may take action to spotlight their complaint and obtain a remedy.’ When Callaghan and Moore joined with other employees in May to describe their complaints to a supervisor, they were engaged in protected concerted activity, the ALJ found. The NLRB’s general counsel argued that the Facebook exchange was merely a continuation of the complaints voiced in May, and the ALJ agreed.”

However, the ALJ focused the issue on “whether the remarks of Callaghan and Moore were protected under the Act.” When an employee is fired for conduct that is part of concerted activity that would generally have statutory protection, “the question is whether the conduct is so egregious as to take it outside the protection of the Act, or such character as to render the employee unfit for further service.”

Richmond argued that the employees’ Facebook comments were detrimental to its eligibility for grants and other funding, and the ALJ found evidence to support the employer’s claim. Specifically, he wrote that Callaghan “stated he would do some ‘cool sh*t’ and let [Richmond] figure it out,” while Moore said “when they start loosin’ kids I ain’t help’n.”

The ALJ thus concluded that “the Facebook comments jeopardized the program’s funding and the safety of the youth it serves.” He reasoned that Richmond had the lawful right to conclude that “the Facebook conversations were not protected under the Act and the employees were unfit for further service.” The ALJ therefore recommended that the unfair labor practice charge be dismissed.—Ruth McCambridge