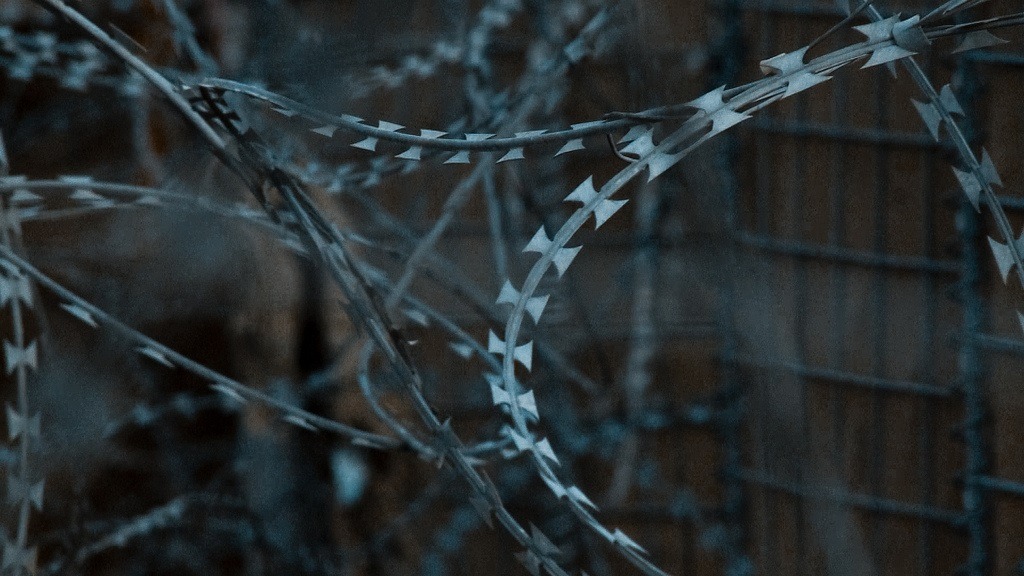 Stateline’s Rebecca Beitsch reports that states are rethinking their policies that prevent former prisoners who had been incarcerated for drug felonies from accessing government-funded social safety net benefits such as food stamps and public assistance (Temporary Assistance for Needy Families or SNAP).

This is part of a larger issue: the tendency until recently to deny citizenship rights to former prisoners even though they had served their time. It is hard to mitigate recidivism pressures if former prisoners cannot get jobs after their releases. It is difficult to imagine that they feel fully a part of civilian life when they aren’t allowed to vote because of their prison time. And it is a clearly punitive policy that deprives former prisoners access to food stamps and other safety net benefits that they might clearly need as they make their transitions back into normal society.

Unlike convictions for other crimes, a 1996 federal law prevents people with drug convictions from receiving TANF or food stamps except when the specific state of residence waives the ban. This law was part of the nation’s get-tough policy on drug offenses, which have hugely and disproportionately impacted people of color and put many into longer prison sentences than they would have normally received had judges had more discretion. The post-prison punishment of depriving former drug felons of food stamps and other assistance is extraordinarily wrong-headed, as some states are now recognizing and trying to fix.

Removing impediments to accessing public benefits makes sense, according to Marc Mauer, executive director of The Sentencing Project. Having the impediments in place “increases the odds they will commit new crimes by virtue of the fact that you’re creating a significant financial obstacle,” he said.  A policy analyst for Alabama Arise, Carol Gundlach, points out that this is particularly important for formerly incarcerated women, who face the challenge of caring for their families, including children—making access to food stamps and TANF critically important.

TANF and food stamps aren’t the only public problems that formerly incarcerated persons might need on their release. In many states, there are still restrictions on access to housing and education programs, and in some cases the decision isn’t the states’ but the federal government’s. For example, current inmates cannot access Pell Grants to pay for higher education courses, though Education Secretary Arne Duncan says he wants to change that policy. HUD imposes restrictions on access to subsidized housing for people convicted of making methamphetamine in subsidized housing and a three-year ban for people evicted from public housing due to drug-related activity. HUD is rethinking some of these policies, however, taking into consideration the length of time since drug convictions and also participation in drug treatment programs.

The important subtext of the Beitsch article is this: If government is going to reduce prisoner recidivism, it won’t be from tricks and gadgets that claim to be innovations but really operate on the fringe of the problems facing former prisoners. Rather, the answers are societal—creating opportunities for former prisoners to find jobs, secure housing, and pursue education, and reducing or removing barriers to public assistance programs such as food stamps, TANF, subsidized housing, and education grants that will help people during their transitions out of prison and into normal, civilian life.—Rick Cohen