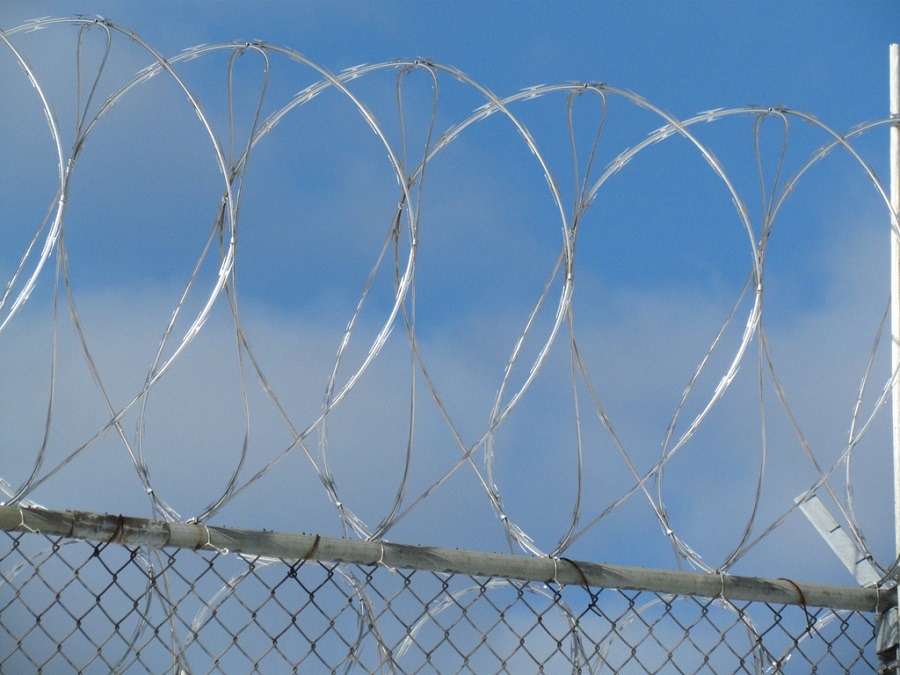 Why should we remove unnecessary barriers to employment for former prisoners? Oh, and while we are asking silly questions, why should we back living wage policies and the reduction of the wealth gap? Could it be that people who see a future with possibilities are less likely to engage in crime? Hmmm. And do we need another study to point out the link? Apparently.

In an article entitled “Can Jobs Deter Crime?” the Atlantic explores the relevance of findings uncovered by researchers from Columbia University and the International Rescue Committee who teamed up with London-based Action on Armed Violence (AOAV) to study former soldiers from the West African country of Liberia.

On the surface, Liberia bears little resemblance to the modern United States. Less than twenty-five years ago, civil war was raging in the country, killing a quarter of a million. During that time, many involved in the civil war looted the country’s resources of rubber, diamonds, and timber. A peace agreement was reached in 1995, and although the economy remains fragile, many former soldiers are looking for new opportunities to earn a living. A team of international researchers working with an international NGO wondered if providing a relatively small amount of resources could reduce violence and encourage these men to take on legal occupations.

The study by Christopher Blattman of Columbia University and Jeannie Annan from the International Rescue Committee examined how economic conditions prompt individuals with few choices or options to participate in illegal activities. They presented half of a group of 1,123 men the opportunity to enter a program teaching them agricultural skills and literacy as well as counseling to combat their past socialization, political philosophies, and outlook on violence. In addition, they provided them with $125 worth of supplies for farming or caring for livestock. The other men were not provided with these incentives.

During the study, men receiving the incentives made only slightly more than those that did not, as little as 40 cents a day. (It is important to note that 40 cents a day is a significant amount of money when the average Liberian makes $454.30 a year as measured by per capita GDP.) But this small increase was enough to encourage the former soldiers to expand the time they spent in their legal activities and away from violence. After fourteen months, researchers found over 90 percent of the participants receiving the supplies and support remained interested in their new livelihoods. In that same period, although none completely abandoned criminal behavior, crime was down by about 20 percent. In addition, the promise of additional earnings in the future had a significant effect on the amount of illegal activity in which the men participated.

During the study, none of the former soldiers participating lost contact with their criminal networks. As war broke out in the nearby country of Côte d’Ivoire, men who received the incentives were 25 percent less likely to return to fighting and illegal activities.

Translation: Trying to talk people out of criminal mindsets without creating a fair financial way forward is ineffective.—Gayle Nelson