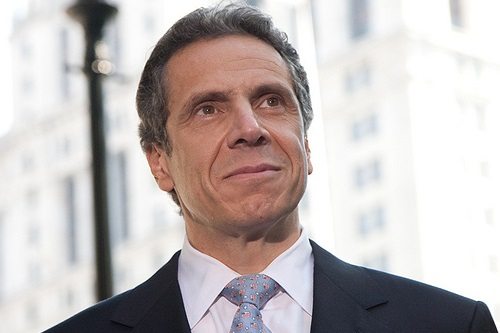 Surprise! A state government’s payments to nonprofit grantees and nonprofit contractors are lagging. Actually, in this case, it is a bit of a surprise, because the state is New York, which has made a big effort to speed up payments to nonprofits. After a report last year from New York State Comptroller Tom DiNapoli found that four out of five nonprofits were suffering from late payments in 2012, the Cuomo administration launched a major effort to streamline grants payments.

The state’s Grants Reform Initiative allowed nonprofits to post their required information online once, rather than having to submit it for each grant application. In theory, that kind of consolidated information would overcome the problem of different state agencies working under wildly different application and documentation requirements. The reform initiative included other efficiency moves aimed at speeding up the process, including some elements of centralized procurement.

The state believes that the fully operational system “will be a dramatic improvement going forward,” according to Budget Division spokesperson Morris Peters. He explains that of 4,000 nonprofits expected to use the new system, 1,000 have already been “pre-qualified,” which should speed up the process at least for those groups.

Some nonprofits, however, haven’t quite seen the benefits yet. “In theory, it was a great idea—but unfortunately it has gotten mired in the bureaucracy,” said Amy Klein, executive director of Capital District Community Gardens. Attempting to use the reform initiative’s online message center to facilitate communications with the state, Klein complained that she wasn’t getting the communications state officials “were sending me through this portal,” forcing her finally to contact state officials using the old-fashioned technology of telephones. Questioning some aspects of the kinds of information the state is requiring, Klein concluded that “the devil is in the details…and we’re having a little problem with those details.”

Despite the start-up problems with this new system, New York State deserves credit for at least trying to speed up the grants payment and contract reimbursement process for nonprofits. Let’s see how long it takes this program to get up and running and whether it starts meeting the standard of the state’s longstanding Prompt Contracting Law that “requires” nonprofits to be paid within 30 days of their contracts.—Rick Cohen